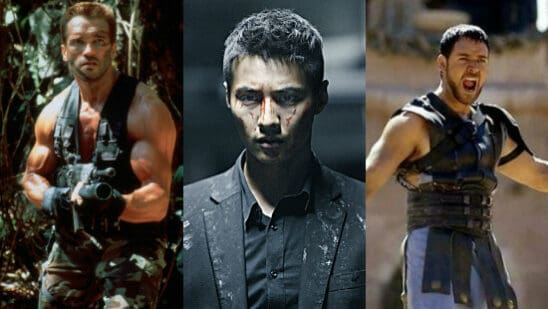 You certainly have lots of options when it comes to the best revenge movies out there. People love watching movies with revenge as a plot and enjoy seeing a villain being hunted down and punished by the lead character.

If these are the type of movies that tickle your fancy, then check out this list of the top revenge movies that you should watch now.

1. The Last House on the Left 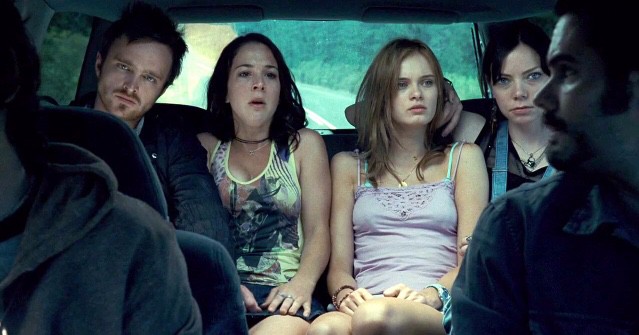 Directed by Dennis Iliadis, the Last House on the Left is an American horror film released in 2009. This movie is inspired by the 1972 film with the same title and stars Sara Paxton, Garret Dillahunt, Tony Goldwyn, and Monica Potter.

The film tells the story of the parents of a character named Mari Collingwood, played by Sara Paxton. The parents, played by Monica Potter and Tony Goldwyn, try to get revenge against some strangers who are taking shelter on their home in the middle of a huge thunderstorm. A character named Krug, which is played by Garret Dillahunt, is the leader of the group. 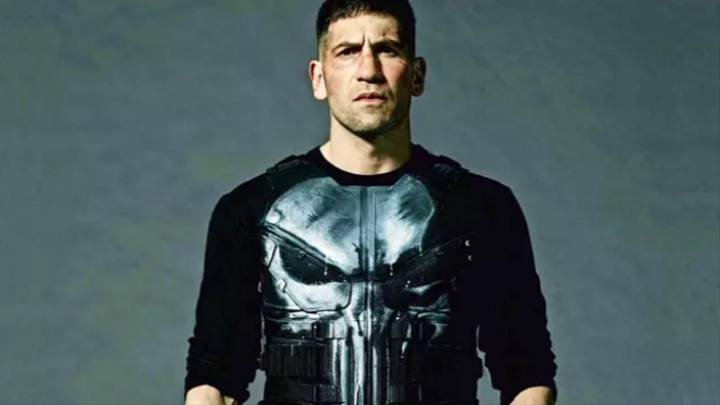 The Punisher tells the story of a Marvel Comics character of the same name. This 2004 action film stars Thomas Jane who plays Frank Castle, the Punisher. It also casts John Travolta who plays Howard Saint, a launderer who orders to kill the entire family of Frank Castle.

3. The Count of Monte Cristo 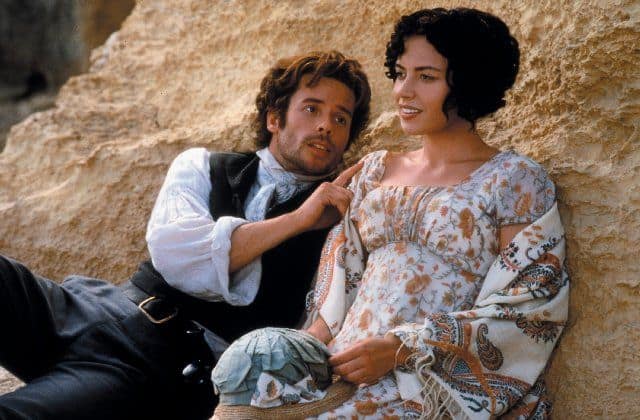 The Count of Monte Cristo is an adventure film released in 2002 with Kevin Reynolds as the director. This film is a result of an international co-production between three countries, Ireland, the UK, and the US. It’s based on the novel with the same title.

With Jim Caviezel as the main character, the film follows the main plot from the novel and preserves the main storyline involving revenge and imprisonment. Other elements such as the relationship among the characters and the ending have been changed. A few extra scenes were added as well. 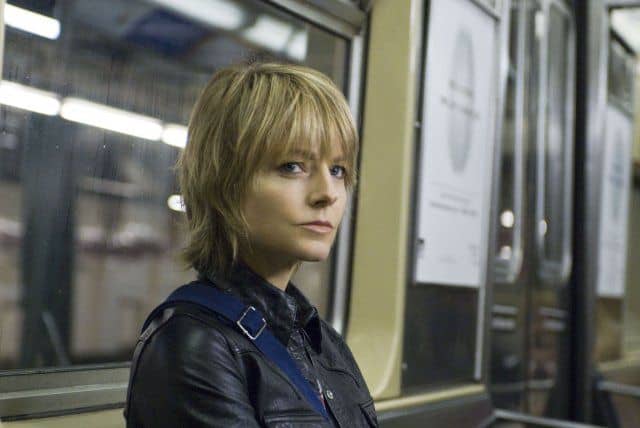 This psychological thriller film tells the story of a radio host from New York, Erica Bain, who is played by Jodie Foster. A group of thugs beat up Brain and her partner severely. Unfortunately, this led to the death of her partner. To protect herself, she bought a pistol.

With a gun in her possession, she goes through a transformation and becomes a vigilante and avenges the death of her partner by shooting several criminals. The investigation of the shootings lead the detectives to get closer to her. Aside from Foster, the film also stars Zoe Kravitz, Terrence Howard, Naveen Andrews etc. 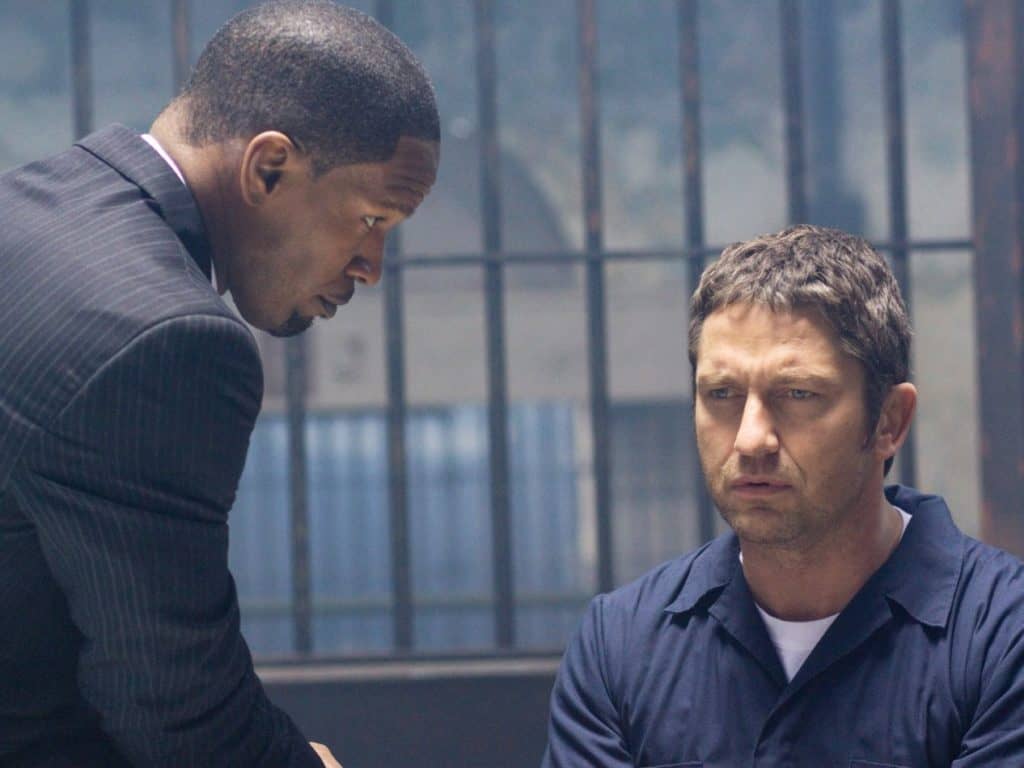 When looking for the best revenge movies, you will surely come across Law Abiding Citizen, a popular American thriller film starring Jamie Foxx and Gerard Butler.

Directed by Gary Gray, the film takes place in Philadelphia and tells the story of a man seeking justice for his family’s death. Aside from targeting the killers, he also targets those who support the corrupt justice system.

All these best revenge movies are truly worth your time. But I personally like The Brave One.

Jodie Foster did an amazing job in this movie and I have watched it over and over again. I believe it has everything that you would want in a revenge movie. The character was attacked and took matters into her own hands by tracking down her attackers to get revenge.

What about you? Have you watched any of these movies? Which of them is your favorite? Let us know in the comments down below!