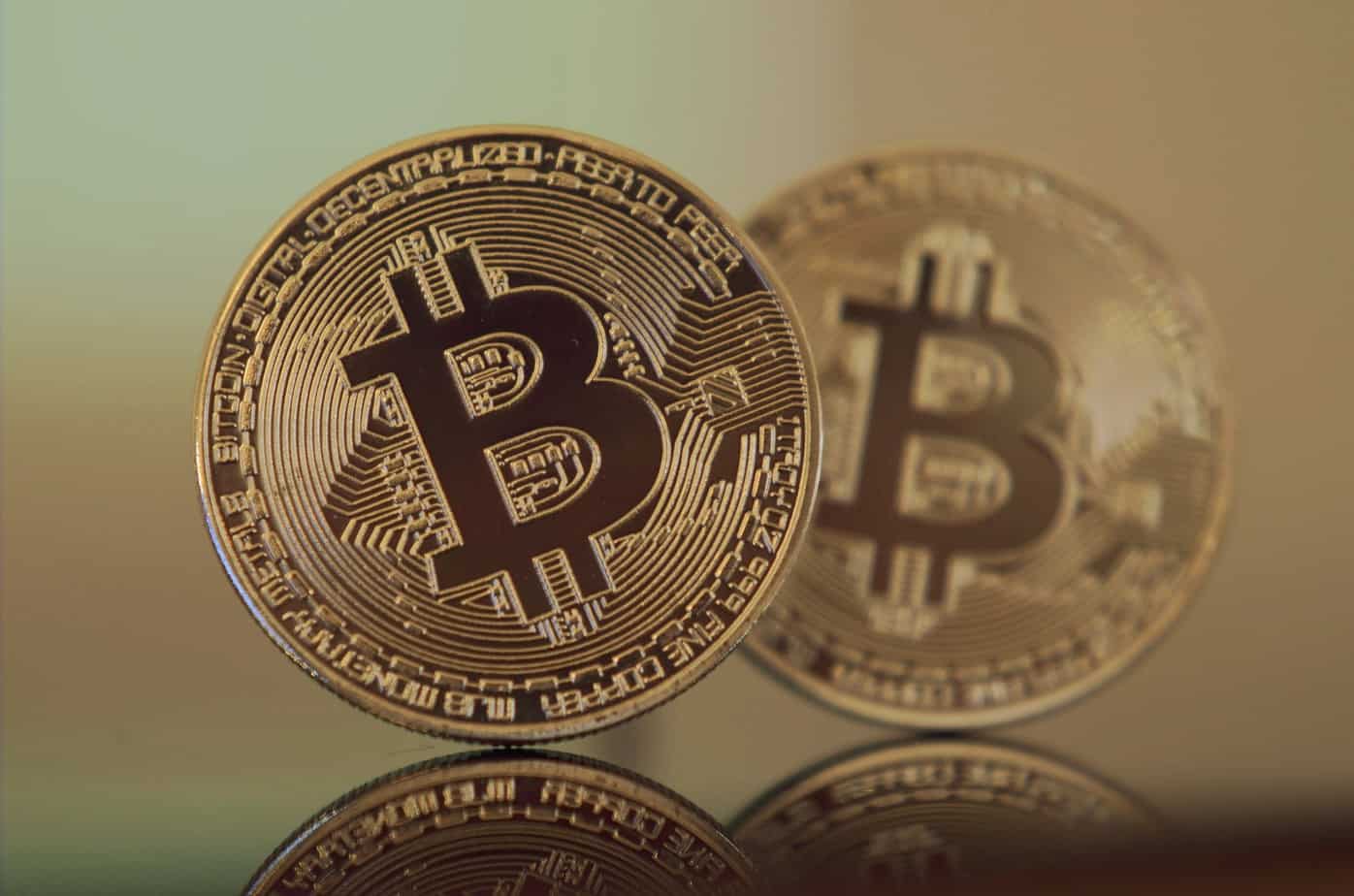 Is Bitcoin anonymous? This is a common question for people who are still new to cryptocurrency. The truth is that Bitcoin is pseudonymous. That means users can send and receive cryptocurrency without providing any personal credentials like you would with a regular credit card transactions. But, if you want total anonymity with Bitcoin then you have to apply certain methods. This might come across as too technical to the untrained individual. Read on as we answer the question; is Bitcoin anonymous?

What Does Pseudonymous Mean?

The great thing about cryptos like Bitcoin is that they allow you to transact under a pseudonym. That’s why they say Bitcoin is pseudonymous. The only downside to that is if that pseudonym is ever revealed, then so will be the user’s identity.

Each user gets a Bitcoin pseudonym from the moment they buy or receive their first Bitcoin. From then on, every transaction you make with Bitcoin is recorded in the blockchain under that pseudonym.

The original whitepaper that the Bitcoin founder released recommends that Bitcoin users transact under a fresh address every time in order to cover their tracks. This makes it difficult for anyone to track your transactions to your pseudonym. It’s the first step to achieving anonymity with Bitcoin. Still, the question remains; is Bitcoin anonymous? 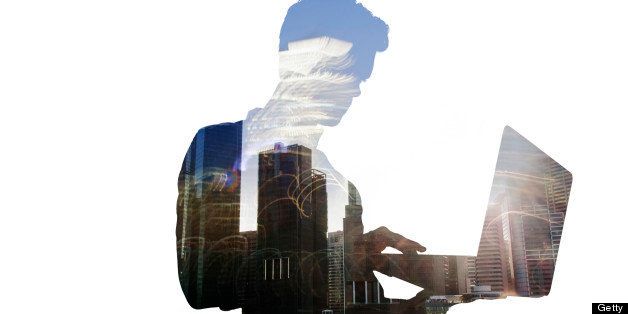 Wikipedia is another good example of a network that facilitates unlinkability. Most people who contribute to it are fine with the idea of using their real identities, but a majority of people are unregistered users. Regardless, anyone can see their IP addresses no matter if they’re registered or unregistered. Once Wikipedia accesses your IP address, they can uncover your real identity, including your actual name and other personal details.

But, there are ways that allow you to hide all the identifying information and remain totally anonymous. You can do this by creating an unlinkable pseudonym through VPN servers like IPVanish. This service will hide your IP address.

So What Happens in This Case?

It’s unlikely that any system operators will offer ulinkability any time soon, as that would make it difficult for them to identify the perpetrators of undesirable behaviors like vandalism.

Nevertheless, anonymity advocates like the American Civil Liberties Union continue to lobby for stronger online pseudonymity. They argue that this will protect users against unwelcomed disclosure of personal information, stalking, illegal government surveillance and identity theft to name but a few.

That’s probably why Bitcoin is pseudonymous and they’re not alone in their views either, as countries like Canada maintain similar views on the matter and are adamant about providing freedom of speech by allowing citizens to enjoy pseudonymity. But, this two-sided coin works both ways in the sense that individuals cannot request the publication of pseudonymous speech if they don’t own the equipment it’s on.

Multi-input transactions happen whenever your wallet gets payments from different addresses. When this happens, it means any payment you make subsequently will be pulled from multiple addresses, or at least that’s how it’ll look.

The outgoing transaction will show inputs from different addresses while showing that they come from the same wallet. Now, if one person is able to link your identity to one of the addresses they’ll know that the rest come from you as well. In that sense, multi-input transactions are the easier way to show that Bitcoin is pseudonymous.

Here’s an example to illustrate this point more clearly:

If you look at the transaction below, you’ll notice transactions that emanate from this address:

while others come from this address:

This shows us that both addresses are sending BTC to the same wallet and user. 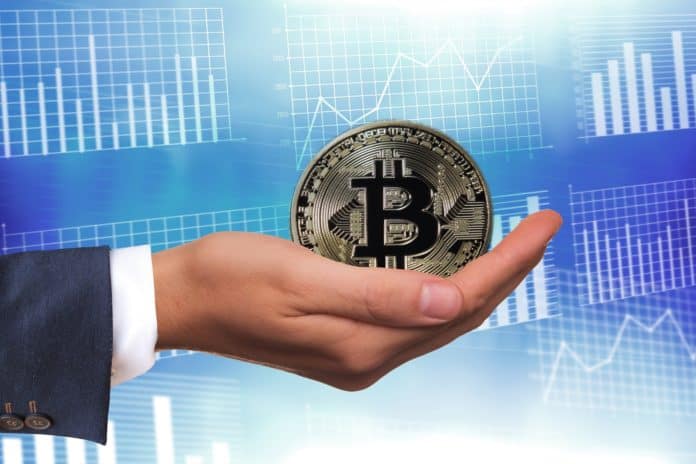 Is Bitcoin anonymous? Basically, Bitcoin and cryptocurrency, in general, are still at the beginning stages. There is much we are yet to learn and discover about the information contained within Bitcoin’s open transaction ledger. What we do know is that cyber criminals are constantly coming up with new and sophisticated methods of laundering money and getting private user information for nefarious purposes.

Unfortunately, the open nature of blockchain technology makes many people uncomfortable at the prospect of making their private information available to everyone on the network. In most cases, it’s practically impossible to separate criminal activities from the regular methods that Bitcoin users use to achieve better privacy.

Either way, we must find a middle ground that allows Bitcoin users to maintain anonymity while enjoying safe transactions. The time to fear Bitcoin is over and it’s time law enforcement agencies and regulators wake up to that reality. The important thing for us all is to find ways to leverage the transparent nature of digital currency so that it benefits and protects legitimate users.

Hopefully, we’ve answered your question is Bitcoin anonymous, which brings you a step closer to understanding the cryptocurrency world.

To guarantee maximum privacy while paying with Bitcoin we recommend the IPVanish VPN.