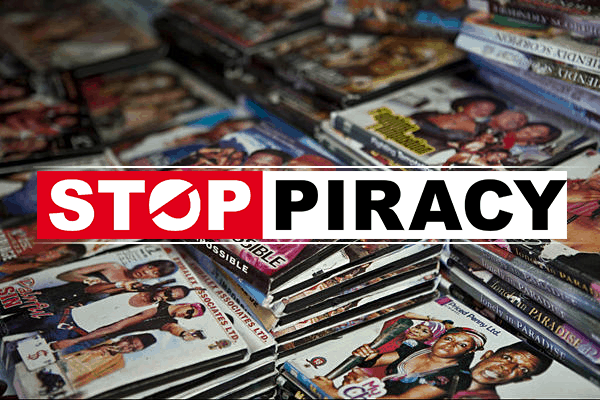 The Brazilian authorities have long been organizing an anti-piracy operation in an effort to fight piracy in the film industry. In January, Operation Copyright was established and aims to target large-scale torrent sites. Over the past few days, it has become even more apparent that they are indeed very serious about their fight against pirate websites and apps.

Hundreds of Websites and Apps Shutdown

It was revealed during the press conference that hundreds of websites and apps torrents have already been shut down. In addition, the operation has accomplished 30 seizure warrants and search warrants.

This is proof that the operation was indeed a success after only four months of rolling out. Authorities believe that they have accomplished a great milestone in the country’s fight against piracy.

Under the operation, 100 apps and 136 websites were closed down in just one single day. According to those behind the operation, this is a clear indication that the judicial police, along with the Secretariat of Integrated Operations of Brazil, are certainly doing something to stop piracy. They will not tolerate any piracy-related activity.

Suspension of Pirate Websites and Apps

The authorities haven’t revealed the names of the websites and apps torrents that were closed down or suspended. They were also not clear as to what the suspension entails. The suspension comes in several different forms. This includes everything from serious suspensions that consist of raids and confiscation of equipment to lighter punishment such as blocking the domains.

The details provided about the Brazilian government’s anti-piracy operation have been scarce. But a local-based website, Megacine, has announced that it’s closing down just after the operation was carried out. In addition, a website named Futemax, which focuses on streaming football games, has also revealed that they will shut down, although they are still operating at this moment.

Brazilian authorities have further revealed that during their operation, they needed to coordinate with the French authorities. They also worked with authorities from Canada and the US to suspend certain domains. Furthermore, they have also requested for certain websites to not be indexed by search engines. Some social network profiles and accounts have also been suspended as a result of the operation.

The Brazilian government revealed during the press conference that they have been receiving lots of support from various anti-piracy groups in the country. In addition, the Embassy of the United States in Brazil, as well as the ICE, have also played a role in making the anti-piracy operation a success.

Although there are already hundreds of websites that have been closed down, local reports state that this figure is expected to increase soon. In fact, there are around 210 more websites involved in unlawfully distributing films and TV shows. Apps and torrent websites offering access to illegal content are also the target of the operation.

Details About the Raid 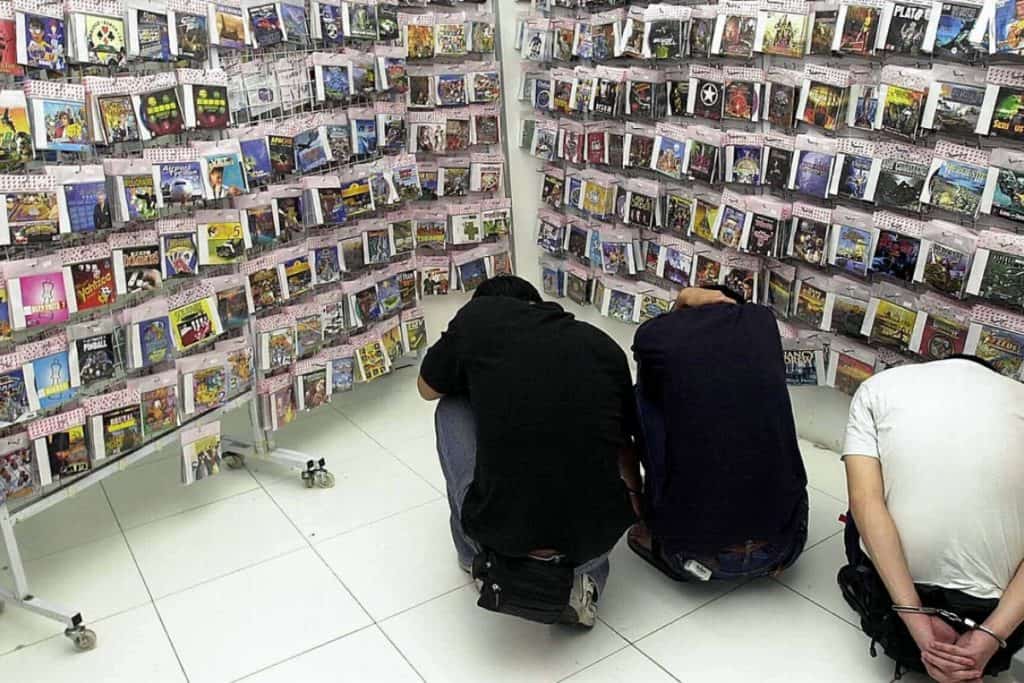 In line with this operation, raids were carried out in all 12 states in Brazil. 8 people have so far been arrested.

Here are some of the details that were revealed about the raid:

Brazil’s Ministry of Justice deserves to be applauded for its commitment to fight piracy. It’s about time that other countries around the world follow suit. In Brazil, the punishment for running websites that offer illegal streaming services can go a maximum of four years and more.

The government is aware that piracy is very rampant in the country. In fact, around 20 million Brazilian households are said to have access to pirated content. This is what prompted the government to come up with this anti-piracy operation.

Sure, Brazil is doing a great job. But do you think this can permanently put an end to pirate websites and apps in the country or is this only a temporary solution? Let us know in the comments below.