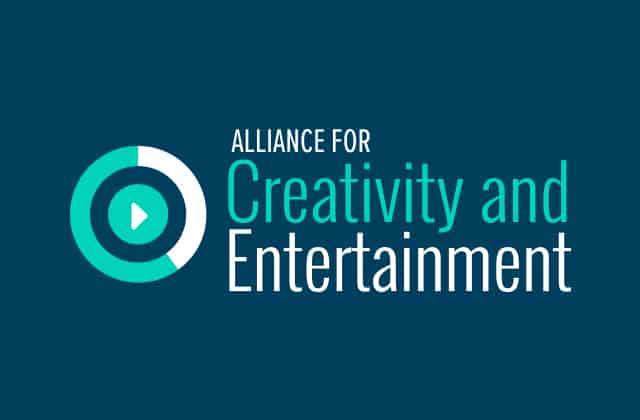 Piracy is a huge problem across the media world. There are almost countless services that have made their success and income purely by providing copyrighted and pirated material.

And because of this, ever since the birth of the Internet, there have been many acts and initiatives put in place. One of these acts was introduced in 2017. It’s known among many online users to be one of the most crucial anti-piracy initiatives in recent years.

After years and years of attempts to prevent the unlicensed distribution of their own content, 30 powerhouse media companies from all over the world joined together to form ACE. ACE is short for Alliance for Creativity and Entertainment and it’s a new piracy coalition. Now Comcast ISP is the first ISP to join suite.

ACE came to be on 13th June 2017. It’s a collaboration of 30 huge entertainment studios – including Netflix, Warner Brothers, Amazon, Disney and HBO. These companies create and distribute media all over the world. ACE came into existence as a way of ensuring you can only access these companies’ media through legal channels. This way, these companies can retain control of their copyrighted material, and ensure their profits reflect their content’s success.

ACE aims to take advantage of the anti-piracy regulations from the MPAA (Motion Picture Association of America). They want to make online copyright laws stricter and cracking down on organizations that engage in such activity. Although this is much easier said than done, they have had some success in managing to shut Streamango and Openland, two piracy streaming services, in October 2019. A small start but progress nonetheless, especially with Comcast ISP now on the bill.

What is ACE Doing?

The companies involved in the ACE have agreed to pool and share their resources. This way they can accurately locate pirated material all over the globe. They are also constantly growing, inviting more and more organizations to join.

The Chairman and CEO of the MPA, Charles Rivkin, announced that both Viacom and Comcast ISP have joined the ACE as well. He says: “We as members will improve all legal work. This will help get rid of piracy threat.”

Not only is Viacom the ‘parent company’ of Paramount Pictures, it’s also the owner of the British-based Channel 5. Comcast is also another media giant, owning NBCUniversal and Sky, as well as a few more. Not only this, but Comcast ISP operates Comcast Cable. This is one of the most substantial telecoms companies over the entire United States. So, it’s clear that the ACE shows no signs of slowing down anytime soon.

The specific effect of adding these powerhouse companies into this piracy coalition is yet to be seen. However, there’s no doubt that this is likely to make ACE seem both more legitimate and of more of a threat to these piracy services.

As well as this, due to the nature of what they’re trying to achieve, ACE is unlikely to publicize every move they make. They’re teaming up in an attempt to prevent piracy at the source, rather than in an attempt to penalize users for engaging in this activity.

This by no means, however, suggests that users are completely in the clear. Therefore, users should be wary about what they engage in online, as well as whether or not they have protection from being monitored or observed by external sources. Times certainly are changing in the world of online piracy, so it’s important to be vigilant.

For anyone curious as to whether they have accessed media owned by anyone in the ACE piracy coalition, here is the full list of all the current members in alphabetical order:

What are your thoughts on this? Drop a comment below to let us know!