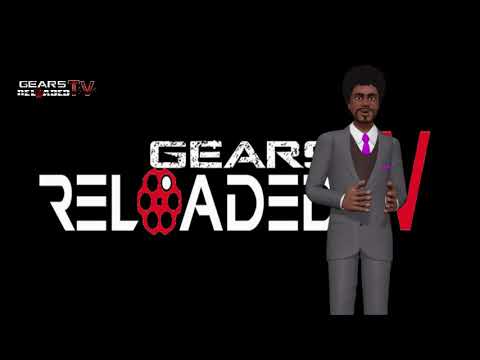 Anyone who keeps up-to-date with piracy laws, regulations, and overall piracy news with know that anti-piracy groups like to inform everyone and anyone just how much money these pirates ‘rob’ from the creators of the content they’re illegally providing.

But these sorts of comments don’t often gain much disagreement from pirates themselves. That’s because to do so would admit to piracy itself, and essentially hand yourself in to any official organizations that are watching.

OMI IN A HELLCAT

Some manage to get away with it by skirting around laws, and jumping through certain hoops – yet not all choose to lay low on this. Take global YouTube star OMI IN A HELLCAT who regularly displays all of his piracy-owned cash with all of his belongings.

Omar Carrasquillo – more commonly known as OMI, both founded and owns the IPTV service Gears Reloaded. Although most of his viewers are under the impression that Omar owns a decent amount of his wealth legitimately, through other sources such as a restaurant and some real estate, it’s almost undeniable that Gear Reloaded offered him a good proportion of this wealth too.

Recently, various Gears TV Reloaded users noticed the site was down, with a message displaying ‘Gears Reloaded down for maintenance’ on the homepage. Omar addressed these concerns in a Q&A video. 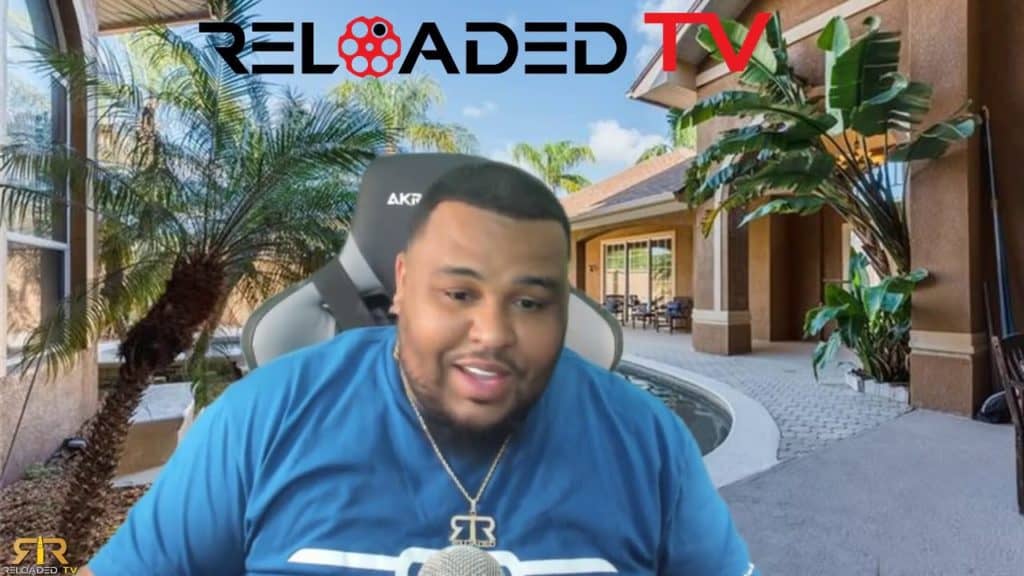 He started the video stating that it wasn’t clickbait; essentially, that he wasn’t exaggerating what was going on. He then went on to explain that the FBI were there, present, at his house whilst he was recording, and probably listening to everything he was saying.

He pleaded with viewers to buy his merchandise when it came out – the assumption by most being so it would give him some revenue in the meantime. Omar explained that all of his valuable assets – such as his cars – had been seized by the FBI. They had also seized all of his electronic data such as memory cards, cameras, and even his TV.

OMI admitted that this was for tax investigation reasons, and didn’t sound too surprised by that himself. He urged his fans and viewers to make sure their taxes were paid correctly, so not to end up in a situation like himself. He was clearly still coming to terms with what was happening.

Is This a Tax Issue?

The mention of taxes refers to both money laundering accusations, and pending taxation issues that came into light after a two-year-long investigation by the IRS (Inland Revenue Service). It might even seem that Omar took advantage of loopholes in the system. He went on to add more comments.

He explained that, he, in his words, ‘hit a grey area’, and managed to exploit this for money. Omar claimed to have made a ‘ton’ of money, but that it was legitimate and therefore legal. He explains that there was some legal debate about the legalities of his streaming, and the way the FBI saw it vs. how he considered what he was doing.

Omar basically explains that he found some sort of loophole to exploit. But the FBI realized this and took action. Most people into streaming know that there are blurred lines between what is moral, legal and neither. It seems like Omar played the system for long enough, but perhaps slipped up somewhere and was caught out. Either way, he clearly regrets his actions to an extent.

Where Does the Wealth of the Owner Come From?

The Gears Reloaded IPTV owner has made previous claims that a large proportion of is wealth was the result of hosting services, including servers for popular online videogames. He’s also claimed to have sold a large amount of Amazon Firesticks. Anyone who follows him on any platform knows that finding a video where he doesn’t mention his wealth is no easy task. But this might change soon.

He went on to say that he no longer had a phone, as it was seized. His cash that was lying around, as well as jewelry, computers, consoles, laptops (some of which belonged to his children), were seized too. It was clear that the FBI weren’t messing around on this. “They didn’t even leave drones,” said Omar himself.

It was clear to any of his regular watchers that, when announcing this, he was nowhere near his usual self. His usual positivity and optimism were far from visible. He even admits that he may be serving prison time, “for a few years” – serious, serious stuff.

But he wasn’t ignorant to the risks he was taking, and openly admits that he had been sent several notices from HBO, Sky, and even some of the UK Football Associations urging him to take down some of their copyright-owned content from his piracy sites. But still, he seems – not only to be refusing to admit wrongdoing, perhaps through fear of admitting criminal acts – but completely ignorant to his wrongdoing also. When the FBI accused him of “stealing” channels, his reply was an unusual one:

Omar claims he paid for his own channels and did things the ‘old school’ way. But he also took full responsibility for those actions, and seemed to be coming to terms with the repercussions. He also goes on to talk about how he thinks he was caught – his encounters with an informant.

He says that the informant would come around with a wire under his shirt and say dumb and unusual things, assumingly to provoke some sort of unknowing confession from Omar. It was clear that this is what he was most angry about. “The whole time, he was putting people in jail for a long time.”

But, towards the end of this live Q&A video, things took a turn no-one could have expected. OMI threatened to commit suicide:

To our knowledge, this hasn’t happened. And despite what OMI has done, this would be a bad result for everyone. As for the future of IPTV Gears Reloaded, only time will tell!

Have you used Gears Reloaded? If so, what were your thoughts? Drop a comment below to let us know!