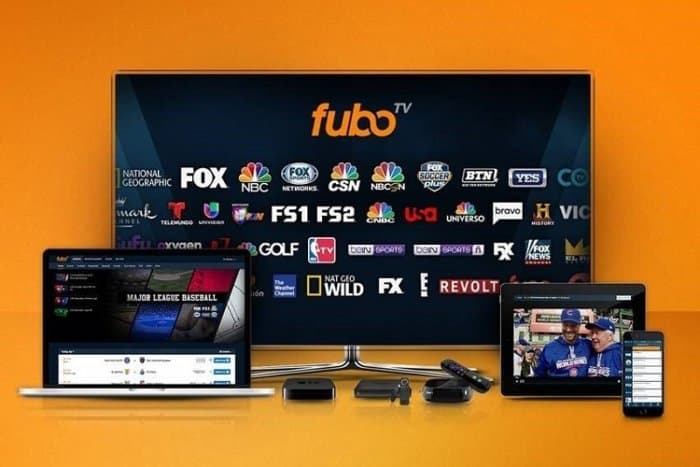 When FuboTV first came in the market, it was just another sports-themed streaming service. But, in a recent statement, FuboTV announced that they would add a FuboTV ad-supported streaming channel. This channel will be available for free to its subscribers. The CEO and co-founder of FuboTV announced the good news through an interview he did with The Wrap.

FuboTV later confirmed the news to TechCrunch, sending fans into a frenzy of expectation. Many are wondering how the channel is going to work and what it’s going to look like. But it seems like the streaming service will remain tight-lipped about that aspect of its FuboTV ad-supported streaming channel. 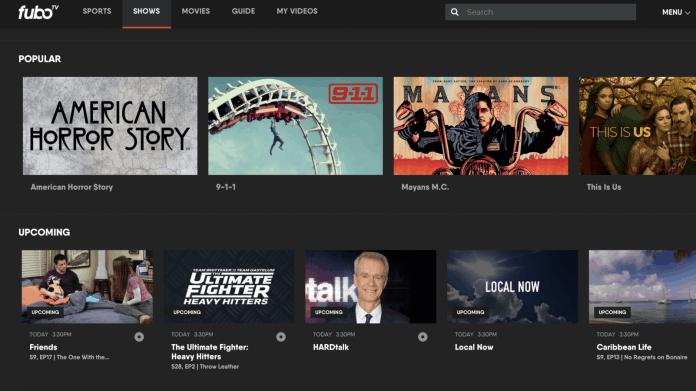 You should be able to see a list of all your Fire TV apps at this point. Scroll through this list to see all the different options available, including your Kodi app and all the other applications and selections present on your device. Long press the center button located on your remote in order to launch the app. Stay on the Kodi app for a few minutes before you exit so that it can appear on the Recent Apps list the next time you use your device. Although Kodi will stay on the Recent Apps list from now on, it might fall down the list from time to time depending on how often you use it compared to other apps. If this happens and you want to return the app to your Home Screen, simply re-launch the app on your Home Screen and that’s it.

In all fairness, Gandler did reveal a few interesting details during his interview with The Wrap. For instance, we now know that the channel will be straightforward and compact. It will also be aimed at boosting FuboTV’s bottom line.

It’s interesting to note that this is not the first time that FuboTV has announced the intention to extend its streaming service to other types of content. There have been talks of adding other channels like The CW, CBS Sports Network, CBSN, Cheddar and Pop. FuboTV also launched a lifestyle and entertainment tier known as “Extra”, which would feature channels like DIY Network, the Cooking Channel, BBC World News, Sony Movie Channel, Revolt, BabyTV, Game Show Network, People TV, Stadium and INSP.

The Streamable and Cord Cutters News released similar reports of these channels coming to the FuboTV streaming service. However, FuboTV execs have since shut down those rumors stating that they plan to continue with a conventional pay TV model that includes an ad-supported channel. This means they won’t be launching a platform per se.

Unfortunately, FuboTV hasn’t released any detailed reports on what their channel will look like. It’s important to note that the FuboTV ad-supported channel is coming into an already saturated market. This market includes competitors like Viacom’s Pluto TV, Sinclair’s STIRR, Amazon’s Freedive, Fire TV Stick, Firestick, Vudu’s “Movies on Us, and The Roku Channel from Roku TV.

According to an official FuboTV spokesperson, their business model is different from these existing modalities. The FuboTV’s ad-supported channel won’t have any live original programming.

FuboTV has hired Chris Flatley, an ad sales exec from Sling TV to handle their ad-supported content. Flatley will direct the channel’s sales department as VP of Sales. He will also report to Hannah Brown who is Chief Strategy of FuboTV.

The Wrap also announced that FuboTV will start with an ad break called “Sports Break” which will run for up to one minute. This will include original content separated by two ads and should debut between the 3rd or 4th quarter of 2019.

Experts say the best way to experience the new FuboTV ad-supported channel is through the protection of a VPN. This allows the user to enjoy the content without worrying about throttling, geo-restrictions, privacy issues or data theft. For the best results, we highly recommend IPVanish which ticks all these boxes.