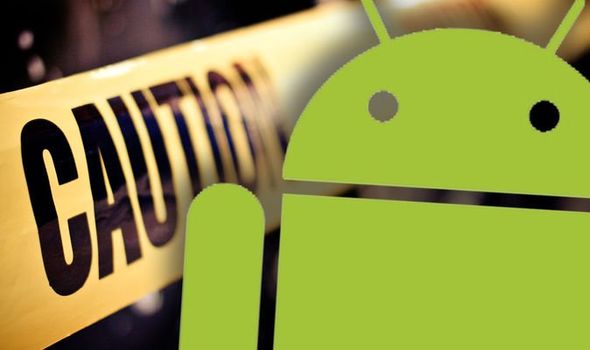 Unfortunately for regular users of Google Android systems, another threat has emerged. It turns out the app called ‘ai.type’, which used to be available on the Google Play Store, has been acting in a malicious way. This has resulted in millions of unauthorized transactions from users.

The app itself is an on-screen keyboard app, developed by a company of the same name. It offers users a more customizable keyboard experience. But this Google Android threat is extremely popular, having been downloaded an estimated 40 million times.

It had managed to mask its malicious activity in a way that allows it to create invisible ads. This has resulted in accidental or unintentional interactions with these adverts being passed on to advertising companies and networks. In essence, it turns your chosen device into an advertising fraud machine.

Following the discovery of its malicious activity, the app was removed from the Play Store earlier this year. But, of course, this doesn’t automatically remove it from the millions of devices that already have it installed. Besides, it can still be downloaded from third-party marketplaces, meaning that it’s very much still a strong Google Android threat. Not only this, but according to Upstream, more than 14 million transaction requests from over 100,000 different devices were blocked. All of them had ai.type installed.

A free version of the app has recently been re-added to the Play Store. But this app seems to be slightly different, as no suspicious activity has been noticed. Ai.type isn’t the only Android app that’s been acting in an unusual way.

ESET recently discovered that 42 different apps had totaled 8 million installs of adware on user devices – scary stuff! Other apps had been reported to install adware, spyware, and other malicious content to devices, so users are warned to be vigilant.

How to Protect Yourself Against Google Android Threat 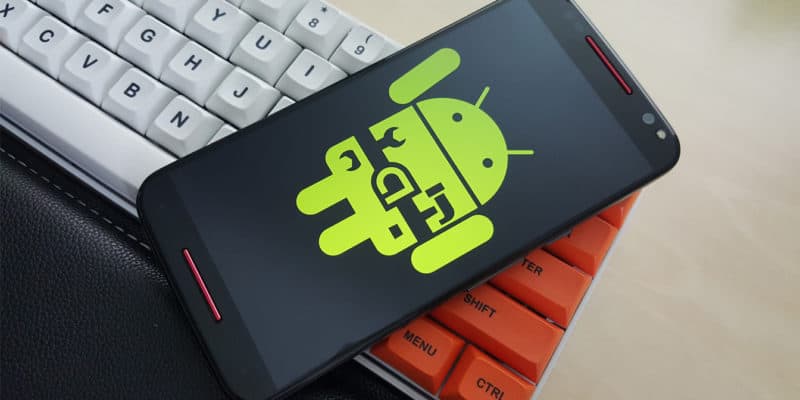 With the Google Android threat level being quite high, this obviously leaves many users confused about exactly how they can combat this. The best thing to do is to check your phone for any unusual activity. This includes everything from battery drainage, unexpected data use, or unexpected transactions – especially when it comes to using apps that aren’t too well-known. If you spot anything out of the ordinary, you may well be a victim of this issue, and will need to take action.

First things first, delete any apps that you believe may be causing this unusual activity of behavior within your device. Any apps that haven’t been downloaded from the Google Play Store (i.e. third-party apps) should be deleted immediately. When considering downloading or installing any new apps, always search them online for reviews or news about them as well as their developer. For added protection in the future, considering installing and running some form of anti-virus protection on your device.

Unfortunately, this trend of malicious apps doesn’t seem to be going away. Although these things can’t always be monitored too accurately, more and more malicious apps are arriving on the stores and, therefore, our systems.

The sheer manpower it takes to assess and monitor these apps is so huge that dissecting and monitoring them completely is almost impossible. Many developers have even been caught putting their previously-banned apps back on the app store under a different, or even the same, name!

All in all, if you’re an Android user, make sure to be cautious with any apps you download or use. Always aim for popular apps as these are most likely to be monitored and dissected by an official organization. Never download any apps from a store that isn’t the official Google Play Store.

Keep an eye out for any unusual activity on your device. If you spot anything that may be of concern, uninstall any apps that might be causing the issue. You should even consider wiping your device completely to make sure anything that you don’t want on it is eradicated. And if the problem persists, consider some anti-virus software for added protection.

Have you downloaded any malicious apps by accident? Do you run anti-virus on your device? Drop a comment below to let us know!