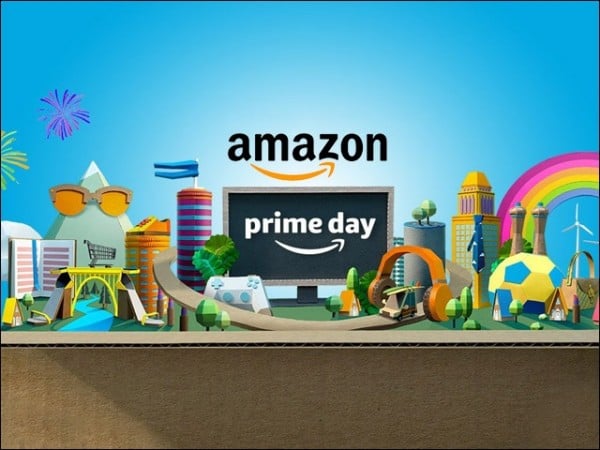 You have probably come across numerous ads online promoting the Amazon Prime Day 2020. If you’re an avid Amazon shopper and a Prime member, then you probably know what this is all about. But if you want to know more about this event and what you can expect from it, then read on!

As of now, Amazon hasn’t yet revealed the exact date for the Amazon Prime Day next year. But if they are to follow the usual tradition, then the event will take place in the middle of July, similar to the previous years. Now you’re probably excited to know about the deals, so I’ll let you in on the Amazon Prime Day sales of last year.

What is Amazon Prime Day?

The Amazon Prime Day is Amazon’s very own retail holiday, which dates back to July 2015. It started when Amazon celebrated its 20th anniversary. During this time, the retail giant offered a whole day of exclusive deals to its Prime members. These deals were available to Prime members from various countries around the world including the UK, US, Japan, Spain, Germany, Italy, Canada, Austria, and France.

Prime Day has since expanded and has become popular worldwide. In 2017, Amazon held a Prime Day that lasted for 30 hours. In 2018, they extended it to 36 hours. This year, Prime Day lasted 48 hours.

What to Expect from Amazon Prime Day 2020? 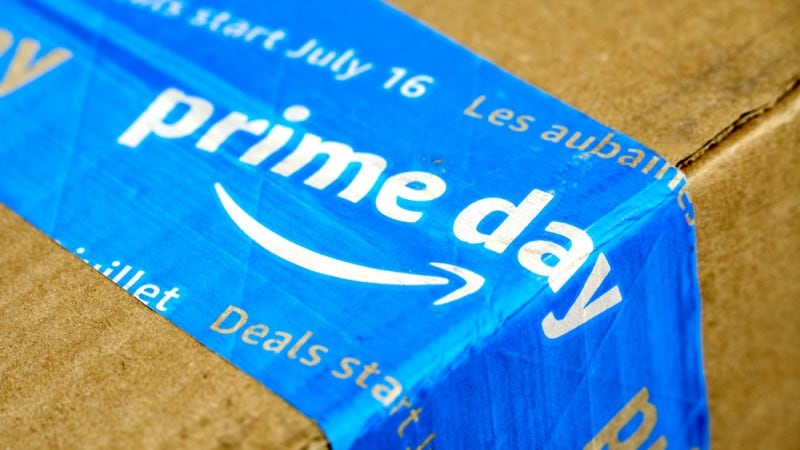 Even though there’s not yet an official date set for Amazon Prime Day 2020, this event will most likely take place on July 13, Monday. If our prediction is right, this will again be happening for 48 hours, similar to the previous year.

But it’s also possible that Prime Day this year will start in June. Every year, Amazon competitors try to undercut them by releasing their own summer deals.

If a return is possible, you should find the option that says “Kohl’s drop-off” at the Online Return Center. Take note that not every item can qualify for the Kohl’s drop-off option.

Prime Day is known for offering some of the best deals on gadgets and devices. Amazon has revealed that it sold around 175 million products during the event. In fact, the sales they made during Prime Day surpassed Cyber Monday and Black Friday sales combined.

The 15th of July is also a significant day for Amazon Prime members. It’s during this day that Amazon gets the highest number of new membership signups.

Of all the gadgets that Amazon has sold during Prime Day, it’s their very own devices that top the list. This year, the number of Alexa devices sold has doubled. According to Amazon, the Fire 7 is their best-selling tablet and their customers also bought twice as many Fire TV Edition Smart TVs compared to the 2018 Prime Day. 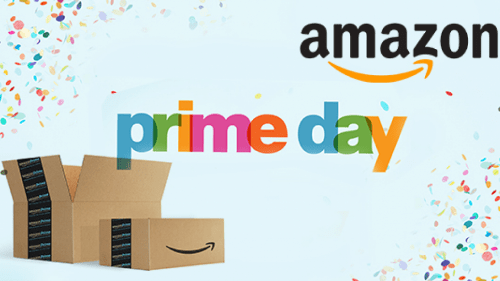 Indeed, Amazon Prime Day 2020 will be the perfect time to purchase Amazon devices. So far, these are our favorite deals that could become available again next year.

Amazon has offered credits of as much as $60 on certain purchases. Such a deal was only made available to products purchased through their app. In addition, you’ve got to search for this deal through the app and click on a link before you can avail of the credit.

Sure, it’s somewhat complicated claim the credits, but it’s really worth it. For instance, if you’re going to spend $500 on certain products, you’re going to earn $60 worth of credit! So far, this is our favorite deal, although we’re looking forward to more amazing deals on Amazon Prime Day 2020.

Do you have any favorite deal from Amazon Prime Day that you want to share? Drop us a comment down below!