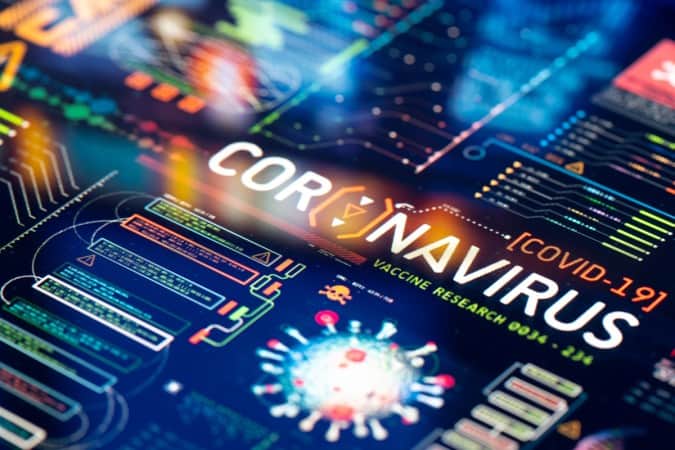 Since most people are in lockdown due to the coronavirus pandemic, it makes sense that most of us are turning to the Internet for some much-needed respite. But, this means that more people will be on the Internet at the same time. This is perhaps for the first time ever, causing slower connections and browsing speeds. The good news is that you can make WiFi faster during coronavirus.

First of all, Internet Service Providers (ISP) have measures in place to handle the increased video game playing, movie streaming and video conferencing that is about to happen. Still, the ability to make WiFi faster during coronavirus remains a genuine concern.

It’s no secret that there’s a huge digital divide in North America. This is because a vast majority of Americans are without access to broadband due to the prohibitive cost of quality broadband. The Federal Communications Commission reports that more than 21 million Americans don’t even have any type of fast Internet access.

A lot of ISPs have stepped up to the plate. This is to combat the problem of internet availability while easily handling the burgeoning demand on internet infrastructure. In light of the COVID-19 pandemic, a lot of ISPs are slashing data over-usage fees. They are creating more Wi-Fi spots and boosting overall browsing speeds.

Verizon’s latest statements show that most people are increasingly playing video games and streaming videos. This is to the point where the company has experienced a 12% increase in video streaming, web traffic increase of 20% and a VPN use increase of 34%.

As promised, here are some tips on how to make WiFi faster during coronavirus: 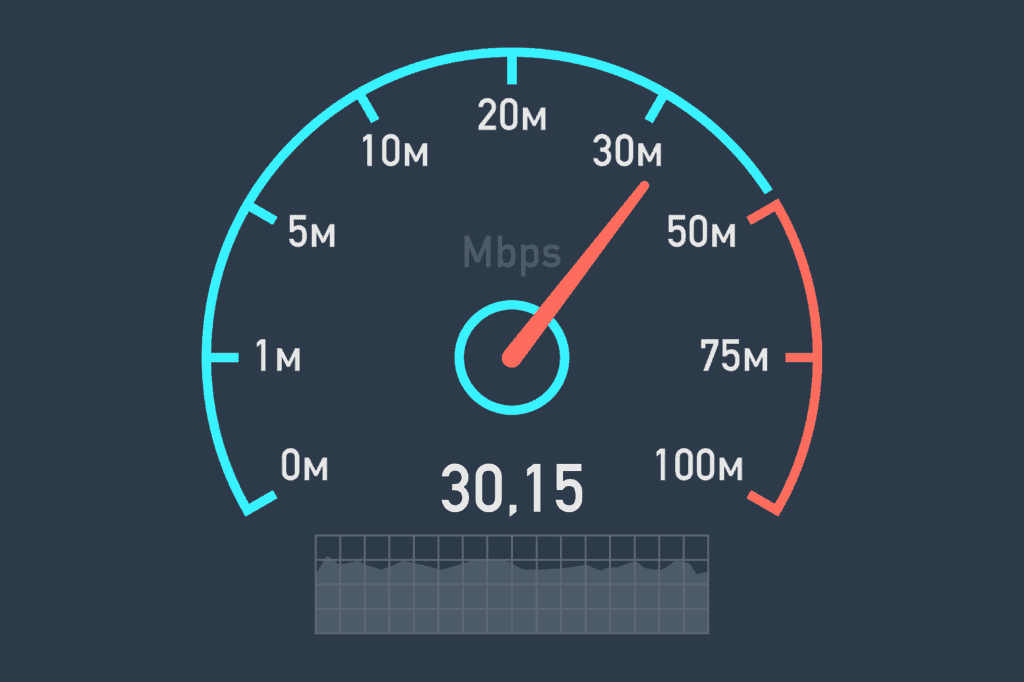 Start by running a speed test in order to find out how fast your Internet speed is. Go to a search engine and enter “Internet speed test.” Your search results should yield a lot of different options to choose from.

One that comes highly recommended is speedtest.net. Should the test results show that you’re experiencing slower speeds than what you’re entitled to then you should contact your ISP. Or you can try to troubleshoot the device yourself.

One of the best ways to boost your connection is to simply connect your devices to your router. An Ethernet cable is often the best way to connect to the Internet. This is because its connection is way more reliable than using a wireless connection.

For example, you might have a wireless network adapter that offers a speed of 30 Mbps on your tablet, while your laptop has a speed of 75 Mbps.

It’s important to note that most people don’t own an Ethernet cable. Also, a lot of new devices don’t have any Ethernet ports. But this doesn’t mean that you have to settle for slow connection speeds. You can use specially-designed adapters to improve your connection.

The only problem is that Ethernet isn’t so readily available to all to help you make WiFi faster during coronavirus. 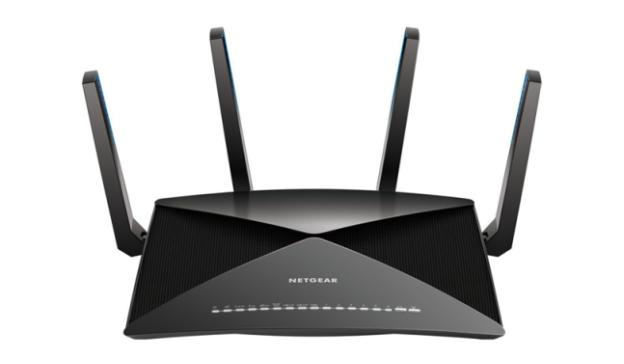 The location of your router can affect the quality of your wireless connection. Most people tend to place this box-like contraption in a far-off area that’s not immediately visible to the eye.

While it’s not the most attractive looking device, experts say that your router should be placed at the center of the room or home. This is in order to improve your connection.

You should also avoid placing it next to similar devices such as microwaves and anything else that emits a potentially interfering signal. Avoid placing your router next to metals, concrete walls and bricks.

If you use a dual-antenna router that stands horizontally or vertically, then you should get one that’s the exact opposite to create a matching frequency.

You should also take measures to ensure that your router is operating on the latest firmware version. You might even have to upgrade your router to make WiFi faster during coronavirus.

4. Use a Quality VPN 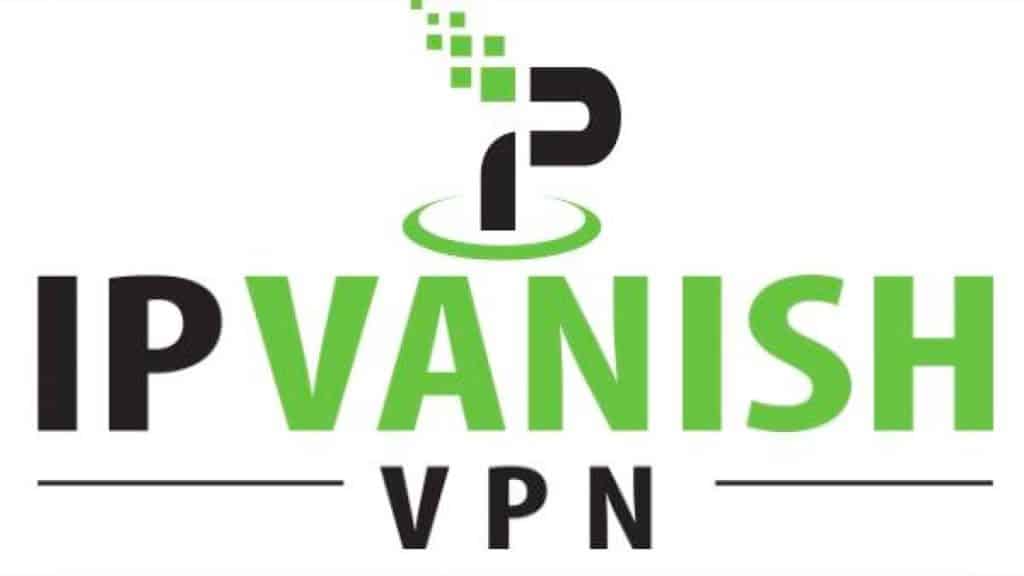 If you’re not using a Virtual Private Network (VPN) yet, then you should. A VPN like IPVanish can do wonders to improve your wireless connection speed.

That’s because IPVanish allows you to mask your IP address and use servers from other locations. This way, you can take advantage of low-demand areas that aren’t experiencing a lot of congestion.

Comcast and other Internet providers have announced that they would waive late fees and data caps to help make WiFi faster during coronavirus pandemic. They’ve also pledged to remove service from late payers to alleviate unnecessary demand on servers.

This includes dozens of other providers like CenturyLink and Charter Communications who have agreed to publicize their proprietary WiFi hotspots, waive late fees and avoid disconnecting customers as much as possible.

The good news is that these companies aren’t doing this on the fly. They’re clearly prepared for this situation. Services such as online live chat, email and large document attachments will remain largely unaffected by the spike in demand.

According to reports, the US government is prepared to create a national policy that determines which broadband companies are required to offer their services to the public in a time of crisis and what those services should be. The FCC is also committed to exploring different avenues to support emergency authorities.

Of course, working from home shouldn’t be that difficult for wealthier Americans who live in the country’s upper-middle-class urban sprawls to adapt to the demands of working from home thanks to immediate access to home broadband Internet.

But, what about people who live in rural and lower-income neighborhoods? They certainly won’t have access to good quality broadband because it’s cost-prohibitive.

Certain small towns simply don’t have the capacity to keep all of its residents simultaneously connected at the same time.

It might also be difficult to determine which areas could face the brunt of this issue because the government doesn’t currently have accurate maps of areas with or without broadband.

While access to high-speed Internet has largely improved over the last decade, there’s still plenty of room for improvement, especially when it comes to mapping the country’s broadband data availability landscape.

What methods are you using to make WiFi faster during coronavirus pandemic? Please share your tips with us in the comments below.