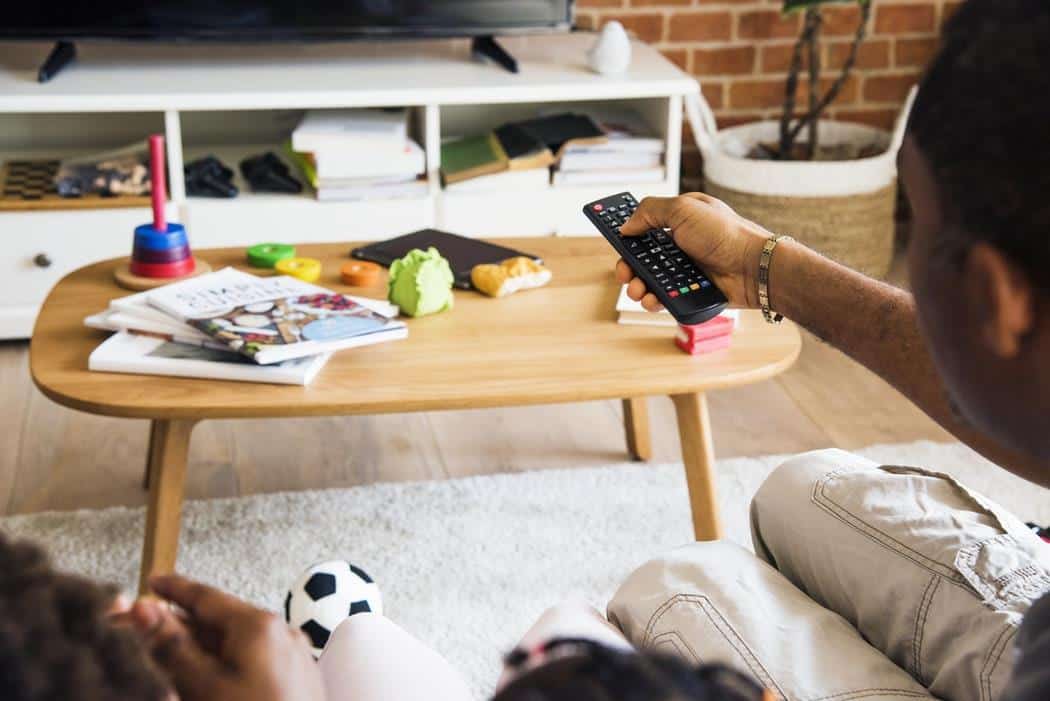 The release of Amazon’s Fire TV Stick was met with lots of excitement from users who hoped that it would be an upgrade from its two previous predecessors. However, many users report that it has the same problem when it comes to loading speeds, and this is despite improvements in processor technology, which went from a dual core to a quad core. In this tutorial, we will explain you how to speed up your firestick in order to improve your user experience.

The tech giant also made improvements to the interface and added the latest version of Android to improve performance. Nevertheless, it seems like these updates were too much for the device to handle and the new Mediatek CPU doesn’t seem to be coping well with the changes.

Like any device, the Fire TV Stick works just fine in the beginning when it’s still new and shiny. But as it gets older some users have noticed changes in performance and loading speeds, especially if you use the Kodi feature regularly.

The following is a list of the most common complaints that users have regarding the performance of the Amazon Fire TV Stick:

Luckily, there are a few solutions that you can apply to fix these problems yourself and significantly speed up your Firestick. It’s important to note here that these solutions work best when applied together instead of individually.

Governments and ISPs across the world monitor their users online activities. If found streaming or browsing content on your Fire TV Stick, mobile or PC, you could get into serious trouble. Currently, your IP is visible to everyone. We strongly recommend you to get a good VPN and hide your identity so that your online experience doesn’t take a bad turn.

We use IPVanish which is the fastest and most secure VPN in the industry. It is very easy to install on any device including Amazon Fire TV Stick. Also, it comes with a 30-day money-back guarantee. If you don’t like their service, you can always ask for a refund. IPVanish also runs a limited time offer where you can save 73% on your VPN and they allow you to use one account on unlimited devices. This is a flash sale that can expire at any time.

Without further ado, here are four easy fixes that can help you speed up your Firestick today!

1. Use the Original Charging Cable and Power Adaptor

A common mistake that people make is charging their Firestick device on a spare laptop or TV USB port. These are inferior power sources for your device that will compromise its performance and they won’t charge it as quickly or efficiently as a wall socket.

It’s of utmost importance that you use the manufacturer’s power adapter and charging cable whenever you need to recharge your Firestick. However, we understand that you may lose your original Firestick charger while traveling and end up needing an alternative power source.

In such cases, it’s best to use a cable and adapter combo which has an output that’s equivalent to the original. Something else worth looking into is the wall adapter’s voltage, which should coincide with your country’s standards. When combined, these solutions should speed up your Firestick due to improved energy input.

If you’re one of those people who like to keep their Firestick plugged in all the time then you might be sucking all the juice out of it and compromising its performance.

Like any device, you’ll want to update your Firestick by restarting it every now and then to give it a much-needed breather. For the best results, make sure to unplug and re-plug it again. You can also restart it straight from Fire OS by following these steps:

3. Uninstall the Apps and Add-Ons That You Don’t Use

Having multiple apps and add-ons running in the background at all times can add a lot of stress to your Firestick and this is very demanding on its limited resources. That’s why you should regularly “spring clean” your Firestick by uninstalling and removing all the apps and Kodi add-ons that you’re not using.

The best part is that you only need to apply the following steps and you’re done:

While you can apply this solution to most apps in your Firestick, there are some pre-installed apps that come with the device which you cannot uninstall.

Slow buffering times are not only a sign of faulty hardware but could be an indication of a poor connection from your Internet Service Provider (ISP). It’s not uncommon for an ISP to unfairly regulate your bandwidth and this is especially common among Kodi users. ISPs offer different reasons for this and it’s often done for legal purposes.

Fortunately, you can get around this problem and speed up your Firestick by connecting to a Virtual Private Network or VPN.  The benefit of using a VPN is that you’ll be able to enjoy private and encrypted Internet traffic that will remain completely hidden from your ISP.

Other advantages of using a VPN include having better security as well as the ability to use online streaming services and websites that are geographically restricted in your region.

In this case you can also read our blogpost about:

Top 10 Reasons Why You Should Use a VPN

The Amazon Fire TV Stick is a great device that opens up a world of entertainment for you. However, it’s not a perfect invention as it often runs into problems like poor loading speed, which can negatively affect your viewing experience.

The good news is you can fix these and many other issues by using the tips we provided for you on this article. Operating your Firestick through a high-quality VPN like IPVanishis a quick and easy solution that comes with tons of other benefits. However, the most important thing is that it will speed up your Firestick so that you’re able to enjoy a superior viewing experience once again.

We need your support:

Wherever I use any app on firesick, the app multiplies . For example if I use Kodi after closing this app I see multiple Kodi apps on my home screen. Can you advice how to control this issue? I will sppreciate your help.

Can you help me out i got a new fire stek and it’s comes on.to.10.minns and then overheats and gos off but funny enough I put my home colling fan on it and it stay on have you got enney advance IN colling it down so it’s stay on thanks Anthony

Thank you and i do these frequently..

I’ve had same problem,before. sometimes you get bad one(defect). Call Amazon,or if you purchased warranty, they send you a new one, with adrees package to return the bad fire stick.

constantly having problems with buffering any solutions for this

what method did you use?

🚀SAVE 73% ON IPVANISH
UNLIMITED DEVICES!