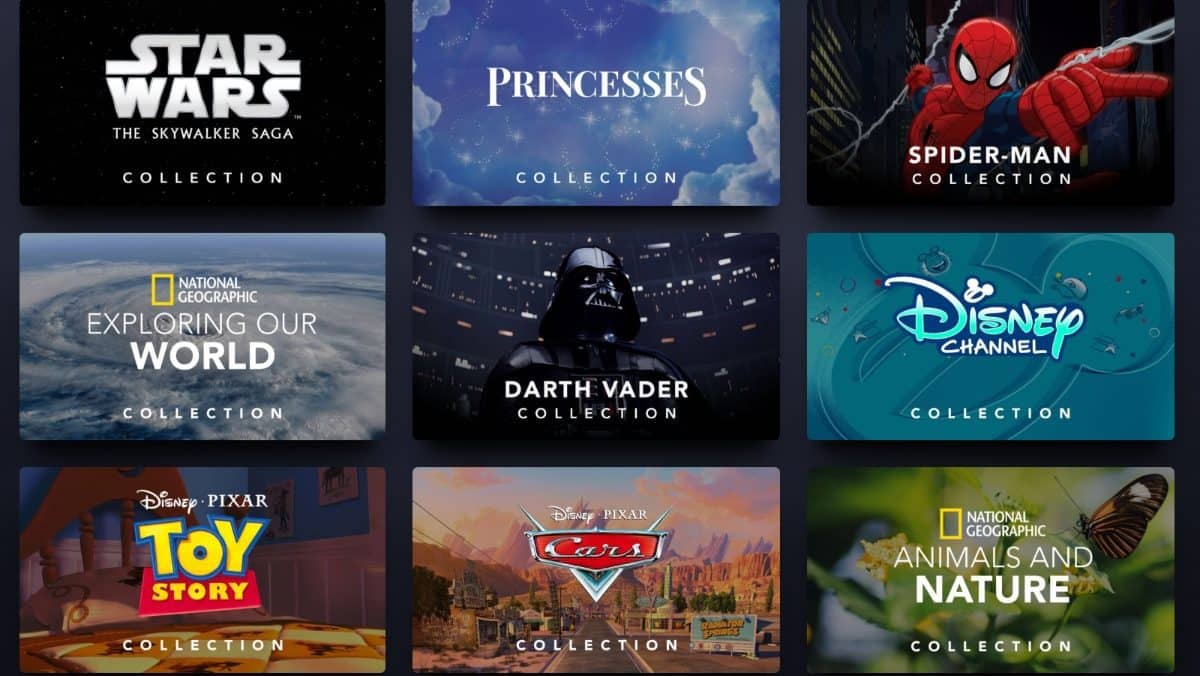 There were a few glitches prior to Disney Plus launch. But it shows great promise of becoming the best TV streaming service after registering over 10 million subscribers on day one. Keep in mind that its already existing rival, HBO Now, took close to 3 years to reach 5 million subscribers.

Disney Plus is the latest company to enter the list of the world’s best streaming service providers. This includes household names such as Netflix, Apple TV Plus, and HBO Now. It’s owned by Disney, the world-renowned entertainment company. Disney Plus is available as a paid subscription streaming service without ads. It gives you access to a huge library of Disney and Fox content including exclusive TV shows, documentaries, movies, series, and much more.

The platform will also host other Disney streaming services such as Hulu and ESPN. ESPN is a favorite for sports lovers. As a new member of Disney Plus, you can subscribe to all Disney’s streaming services using your credit card details and password. You can sign up for individual subscriptions to each channel. Or you can take advantage of Disney’s triple service bundle at a cheaper cost of just $13 per month for all the Disney Channels.

As the best streaming service, Disney Plus comes with all the company’s well-known family-friendly shows and movies. These are suitable for different audiences including kids, PG-13, and adults. The platform will have content from Disney, Marvel, Pixar, Lucasfilm including Star Wars, and National Geographic just to mention a few. They’ll even provide customers with all the 30 seasons of The Simpsons after taking over Fox.

Disney Plus will stream more content for adults on Hulu. They will even be streaming a new animated series for adults from Marvel as well as other popular series such as Castle Rock and The Handmaid’s Tale. 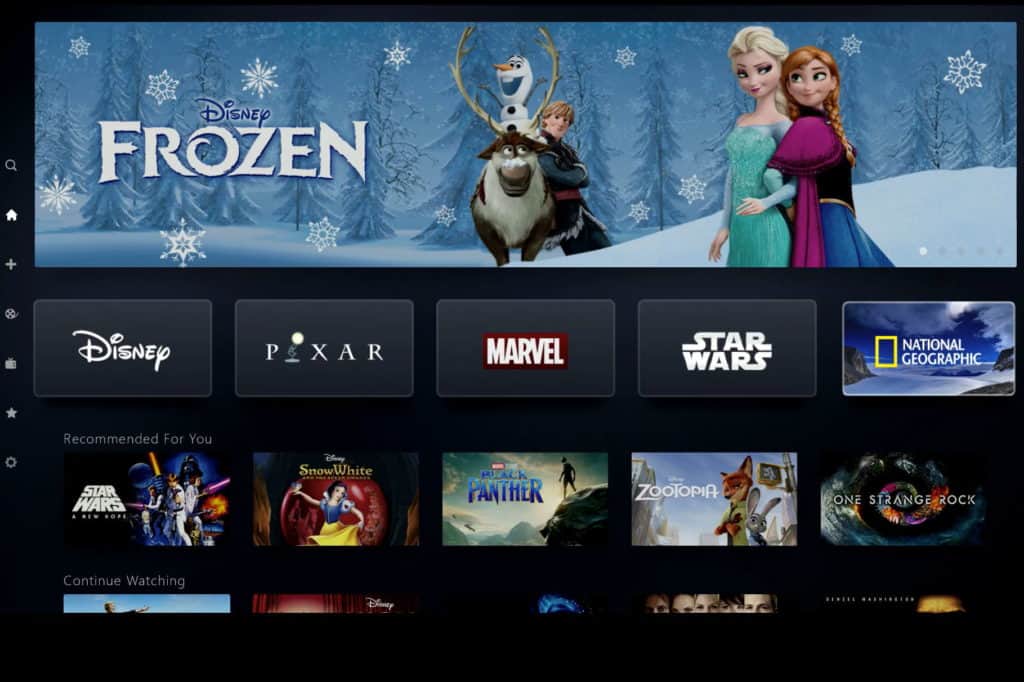 As the best streaming service, Disney Plus will support a wide range of devices. This includes smartphones, tablets, PCs, TVs, and media boxes. The company states that by the time the service is officially unveiled in April, they’ll have support for other devices. These devices are PlayStation 4 and Roku TV.

A few days after its launch, Disney stated that its streaming service had expanded to Amazon, Samsung, and LG. Disney executives have hinted that they intend to have the service support all major video streaming devices including Amazon devices.

How Much Does Disney+ Cost?

Disney Plus is currently available at just $6.99 per month in the US. Or you can only pay $70 if you choose to pay for the annual plan in advance. The price is actually half of what HBO Now charges and much cheaper than HBO Max. It’s also a great discount compared to Netflix’s cheapest package of $9 per month.

Keep in mind that Disney Plus will also include perks normally charged as extra by Netflix such as 4K Ultra HD, Dolby Surround, and 4 simultaneous streams among others. In fact, Disney’s $7 per month subscription can be compared to the service that Netflix charges $16 per month for.

They are not only the most affordable but the best streaming service. To make the deal even better, Disney has teamed up with Verizon. The company will give the carrier’s customers a free year of unlimited Disney Plus FREE of charge.

Disney Plus was launched in the US, Canada, and the Netherlands on November 12, 2019 just two weeks after the launch of Apple TV Plus. Disney Plus later arrived in Australia and New Zealand on November 19. It’s expected to roll out into Western Europe including France, Germany, UK, Italy, and Spain by March 31st, 2020.

The company plans to roll out worldwide in the next two years. If you want to watch Disney Plus in the UK or outside Europe before your country’s version has been launched, you can easily do it using a good VPN such as IPVanish on a US server.

Disney Plus is primed to be the best TV streaming service given that Disney has one of the biggest content libraries in the world. This library includes over 500 films and 7,500 television episodes, and counting. Besides their original shows, the company will also provide content from leading entertainment companies such as Marvel and Fox.

You can go ahead and test the US version using a VPN and let us know what your thoughts about Disney Plus are on the comments below!