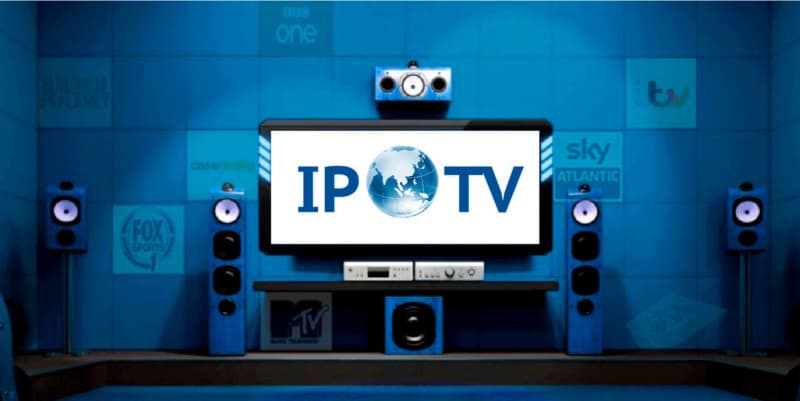 For about 15 years, European authorities have been fighting against piracy websites with an ever-growing amount of anti-piracy regulation as well as ISP monitoring IPTV pirates and the like.

In order to block piracy sites though, a copyright holder from the entertainment industry has to file a “no-fault” injunction. This injunction indemnifies the internet service provider from the illegal copyright infringement of their subscribers.

When the copyright infringement has been confirmed as such, the court is required to put the ISP on notice. This way, they can block their subscribers from accessing the identified piracy website.

The ISPs will do this using standard DNS techniques. Or where needed, more sophisticated tools such as a VPN, which is quite common.

Live sports groups such as UEFA and the Premier League have had to work overtime in recent years in order to block piracy websites from accessing their content. They have gone as far as to obtain rather complicated injunctions.

They form complex anti-piracy partnerships that allow them to identify the IP addresses of certain pirate servers. This way, they can be more effectively blocked.

These aren’t the most popular methods of attack against ISP monitoring IPTV pirates, but they can be effective. After all, content companies should protect their businesses and ISPs should be able to impose firewalls. They can prevent users from accessing certain piracy websites. But, there’s more to the story than that.

Why Do ISPs Care?

Companies like Sky are basically a combination of ISP and broadcaster. This means that it’s in their best interests to stop piracy in its tracks.

In the past, blocking injunctions that targeted at ISPs weren’t popular. But companies can no longer contest them, as evidenced by a UEFA blocking case that happened in Ireland recently. Court documents revealed that despite being a defendant, Sky sided with this action.

Of course, it depends on the companies involved. But this case also revealed that Sky and its associates have an ongoing monitoring program aimed at keeping an eye on Sky subscribers, particularly those who have been found to have accessed IPTV provider servers in the past.

ISPs are often portrayed as dump pumps. But Justice David Barniville’s comments during the September trial of the Ireland High Court show that Sky subscribers were utilized to block pirate services working in conjunction with the UEFA organization.

According to the Justice, the blocking order is a necessity in order to protect companies like Sky and other copyright holders from copyright infringements. The Justice also noted that many of these infringements have come about due to consumers moving away from regular ways of consuming content to things like set top boxes, apps, and other digital devices.

However, the affidavit presented as evidence in the case shows that a lot of the viewers investigated watched UEFA content illegally online, thus justifying ISP monitoring IPTV pirates.

However, it’s important to note that the fact that although the analysis is considered confidential, this is an oxymoron when you consider that it’s based on communications that were supposed to be confidential in the first place.

ISP customers are obviously concerned about the revelations from this and other cases similar to it. It shows just how copyright infringement can be used to justify transgressing user privacy. It only serves to play into the growing trend of censorship in which we’re seeing all across the Internet, particularly in recent months.

This censorship is a violation of our human right to privacy of correspondence and home. Despite multiple cries from governments, industries and whistleblowers in the technology and media space, censorship continues to be a threat to human liberties. This is particularly through the Internet which is becoming incredibly regulated and surveilled.

But, there are solutions to this challenge such as end-to-end encryption technology. This technology is designed to protect privacy especially as it relates to communications and the content thereof. However, the metadata of our online interactions is still up for grabs despite these efforts.

How to Prevent ISP Monitoring

A common argument that people make in favor of censorship is that those who break the law by accessing copyrighted content should expect to waive their right to privacy. But this can lead to a slippery slope.

It starts with monitoring subscriber traffic and before you know it all other types of traffic are being monitored as well. According to privacy experts, it’s crucial to take measures to prevent this type of complete surveillance from becoming the norm.

Besides, there are many other safer and less invasive ways to obscure user traffic, such as through VPNs, HTTPS, and DNS methods. This involves diverting traffic visibility from your ISP to elsewhere.

VPNs are often utilized as a monitoring device, despite the fact that they are widely available and simple to use. This is part of the reason why companies like Sky are starting to propose IP address Blackholing. In some aspects, this is even worse than blocking DNS queries.

The thing with IP addresses is that it’s possible for several users to utilize them at once. This means that you can experience censorship and blocking that has nothing to do with your own browsing history or Internet activity.

Therefore, a VPN provider can come in handy to protect you from blocking efforts by your ISP. It can also help with other undesirable censorship activities like traffic analysis and surveillance.

However, to get the most out of your VPN, it’s important to choose a reliable and effective VPN company like IPVanish. IPVanish is known for not keeping any user info or history logs and for being discreet. It’s also very effective at helping users to avoid geo-restrictions, censorship and other forms of online third-party interference.

What are your thoughts on ISP monitoring IPTV pirates? Let us know in the comments section below. We enjoy hearing from you guys.