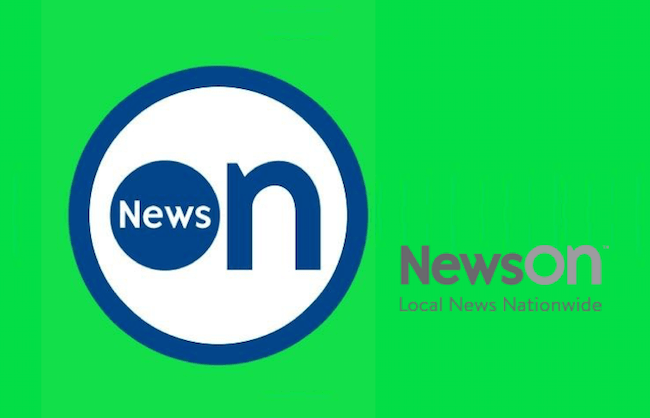 Thanks to the NewsON app for Fire TV, you can now stream all of the news stations for free. Yep, you don’t have to pay a dime to catch the latest news on local news channels. Although NewsON was previously only available to Roku users, it has now been integrated into the Fire TV universe. This means Fire TV users can stream news from channels all over the US without using a smartphone.

NewsON has always been passionate about viewer engagement. So it makes sense that they’d make a move which gets them closer to that goal. Through Fire TV, NewsON can provide on-demand and live news from local and national news stations. This is all while catering to OTT customers. Plus, this means that NewsON is growing because they’re reaching a whole new niche audience through Amazon Fire TV.

The NewsON Firestick app for Fire TV is not just available for Amazon devices. It can also be accessed through Roku, Android, and iOS. We’re still waiting for Android TV and Apple TV to confirm if they’ll be rolling out the NewsON app on their devices as well.

NewsON is a news service that delivers live and on-demand local news broadcasts as well as relevant video clips. They source their content from 170 US-based TV stations. And they cover 108 markets which makes up about 83% of the US population.

You can access the NewsON app Firestick on your Roku, Android tablet, Android smartphone, iPad, iPhone and Fire TV devices of course. This is the very first app that offers live and on-demand news from a wide range of channels to such a wide audience. Thanks to the NewsON app for Fire TV, it’s possible for TV stations to reach a much wider audience across a diverse number of platforms and devices.

NewsON was initially introduced on the 9th of June, 2015 as a joint venture between five US TV station groups. Its founding member includes well-known names such as Raycom Media, Media General, Hearst Television, Cox Media Group, and the ABC Owned TV Station Group. Some of its major media investors include heavyweights like Sinclair Broadcasting and Hubbard Broadcasting. Other companies who came on board include TEGNA, E.W. Scripps Company, Graham Media Group and Berkshire Hathaway which is owned by Warren Buffett.

The Announcement from NewsON App 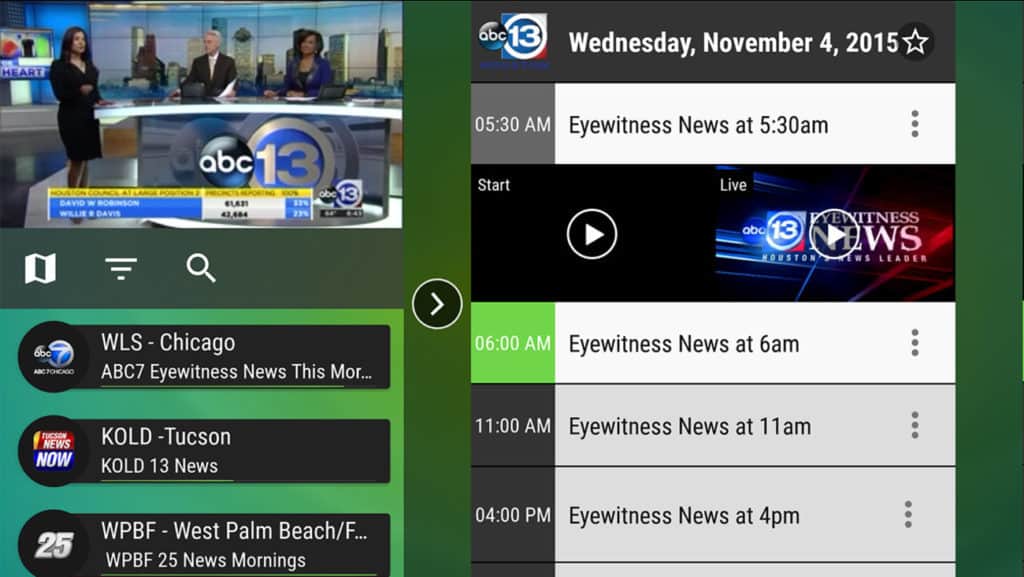 NewsON announced the launch of the NewsON app for Fire TV in collaboration with tech giant Amazon. This app offers on-demand and live newscasts in video format. It makes it incredibly easy for viewers to consume content from hundreds of TV stations. And more are looking to come on board in the near future.

NewsON also announced that their consumer engagement is at 80,000 hours per day. Each user spends an average one hour per day consuming content from its platform. A great number of advertisers have been using NewsON as their primary platform as it’s popular among advertisers. These advertisers represent over 100 major national brands including banks, auto brands, and fast food chains.

Thanks to their impressive viewer engagement, NewsON has risen to become one of the most prestigious local news and on-demand platforms for OTT consumers. Now the brand is looking to bring the same service to Amazon Fire TV audiences.

Thanks to NewsON, you’ll have free access to a wide range of on-demand and live newscasts straight from your smart TV, tablet or smartphone. You’ll be able to catch breaking news as they happen and from across multiple stations from around the country. You can download the NewsON app for Fire TV for free on your Amazon Fire TV, Roku, Android, and iOS device. 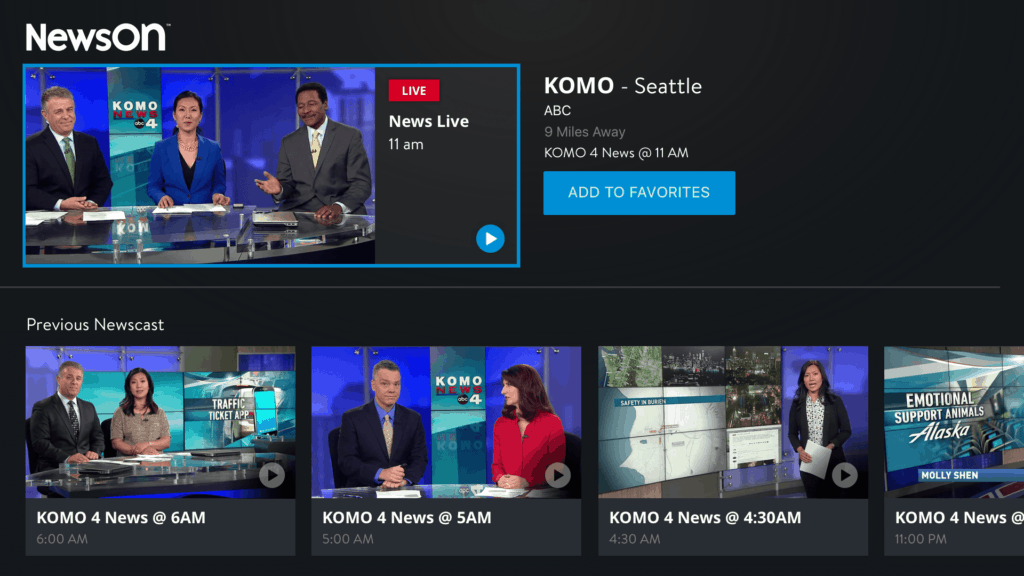 NewsON, in partnership with hundreds of well-known and trusted local TV news stations, is committed to offering live and on-demand news broadcasts. It will also publish video clips to a vast majority of the population. Thanks to NewsON, viewers can enjoy an ad-free viewing experience free of charge and in high-quality definition.

Regardless of whether you’re watching NewsON from an Amazon Firestick or Android device, make sure to use it with a VPN. We recommend IPVanish because your online traffic will go through encrypted channels. This protects your identity, data and privacy.

Did you like this article? Let us know in the comments below!