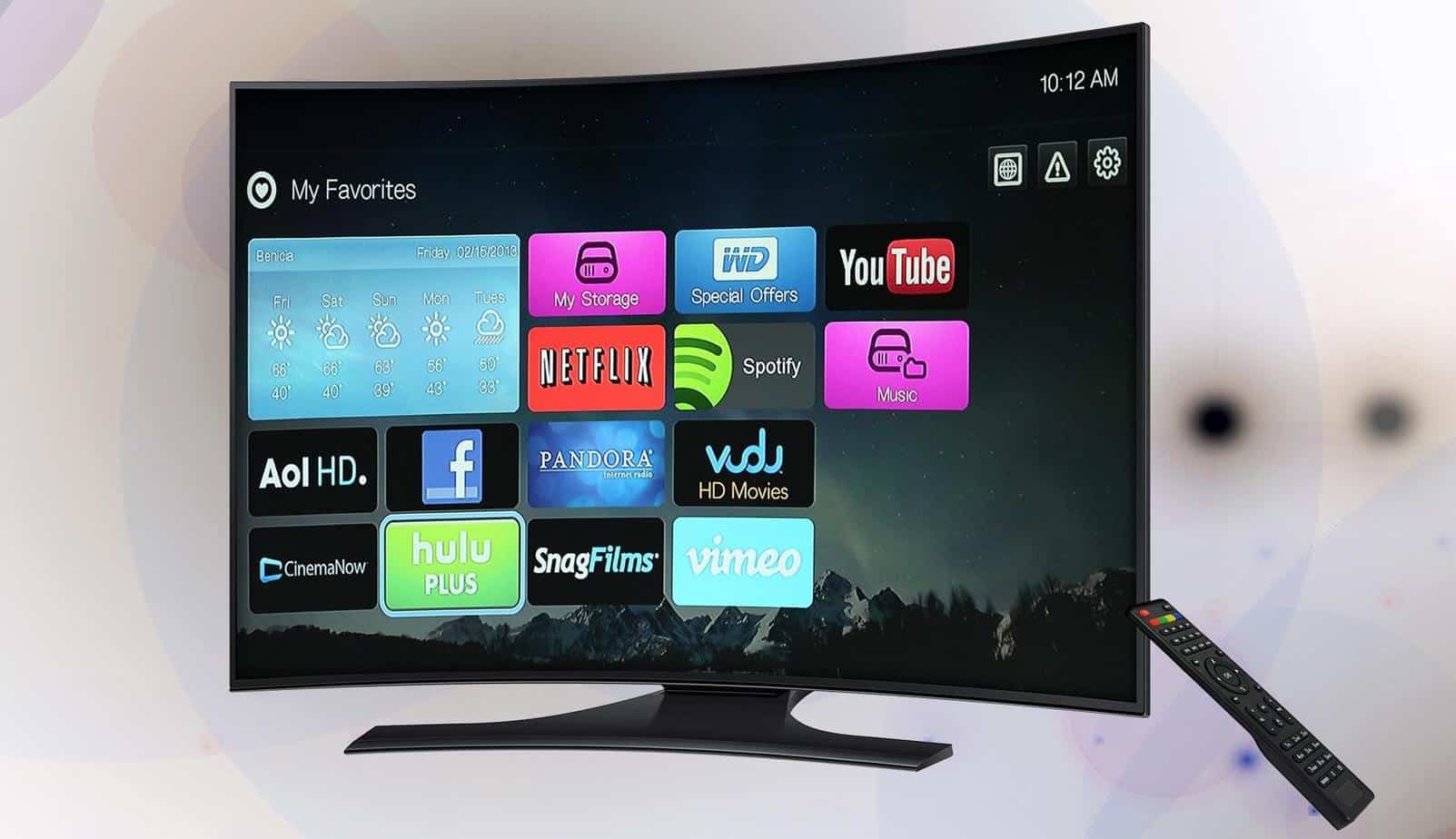 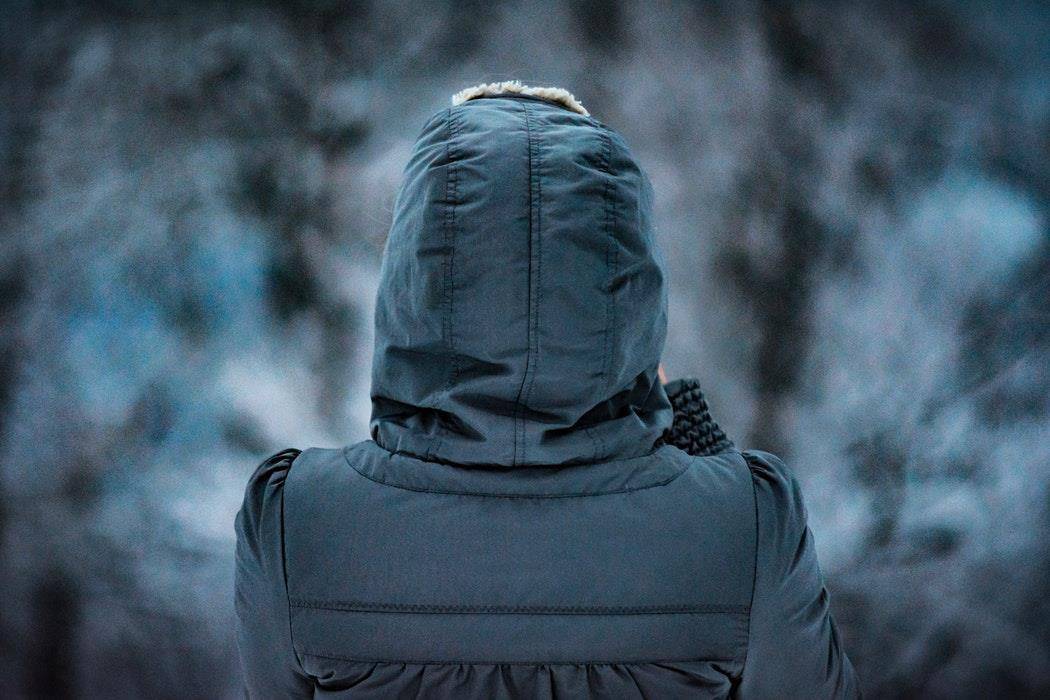 The process of selecting a VPN goes far beyond choosing one that will keep your Internet traffic private while giving you access to blocked sites. The most important feature to look out for in VPNs is the level of privacy and anonymity that it offers. Why is this important? Because it will keep your browsing … Read more 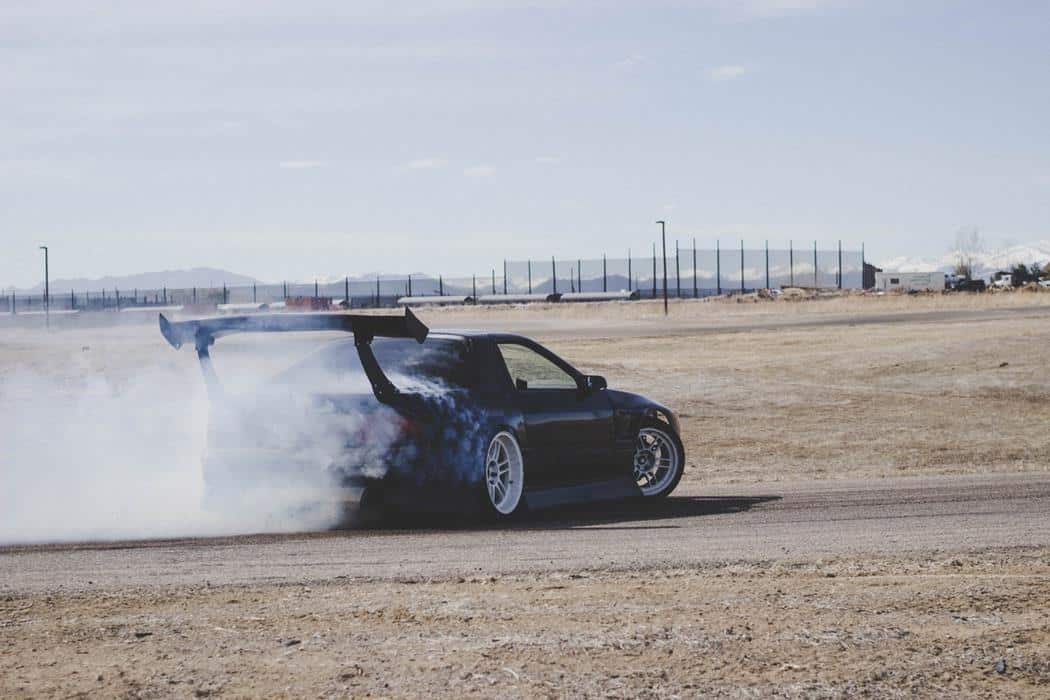 VPN (Virtual Private Network) is basically a service that allows you to send and receive information online without being detected. Keep reading to know how to increase the VPN speed and why subscribing to a VPN is so important to keep you safe. Subscribing to a VPN is a great way to ensure security when … Read more

Is torrenting legally safe? Can authorities arrest you for using torrents? Unlike what most people are misled to believe, it’s not illegal to use torrents. Torrenting is just a file sharing method like any other. It’s not different from attaching a file to an email. Torrents are commonly used to share open source software or … Read more

While virtual private networks (VPN) are known for slowing down the base Internet connection speed by up to 50%, they’re still the preferred method of streaming media on the internet. Not only do VPNs improve your privacy and safety when browsing the web but they also enable you to access online portals and streamed content … Read more 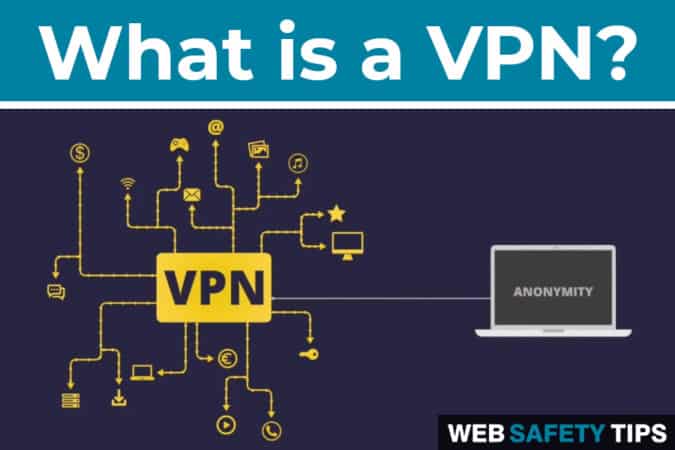 What is a VPN? VPN, stands for Virtual Private Network, is a service that enables users to browse the Internet with complete privacy and security. A VPN will encrypt your data then route your connection through a server that prevent your ISP (Internet Service Provider), hackers, and the government from seeing your content – all … Read more 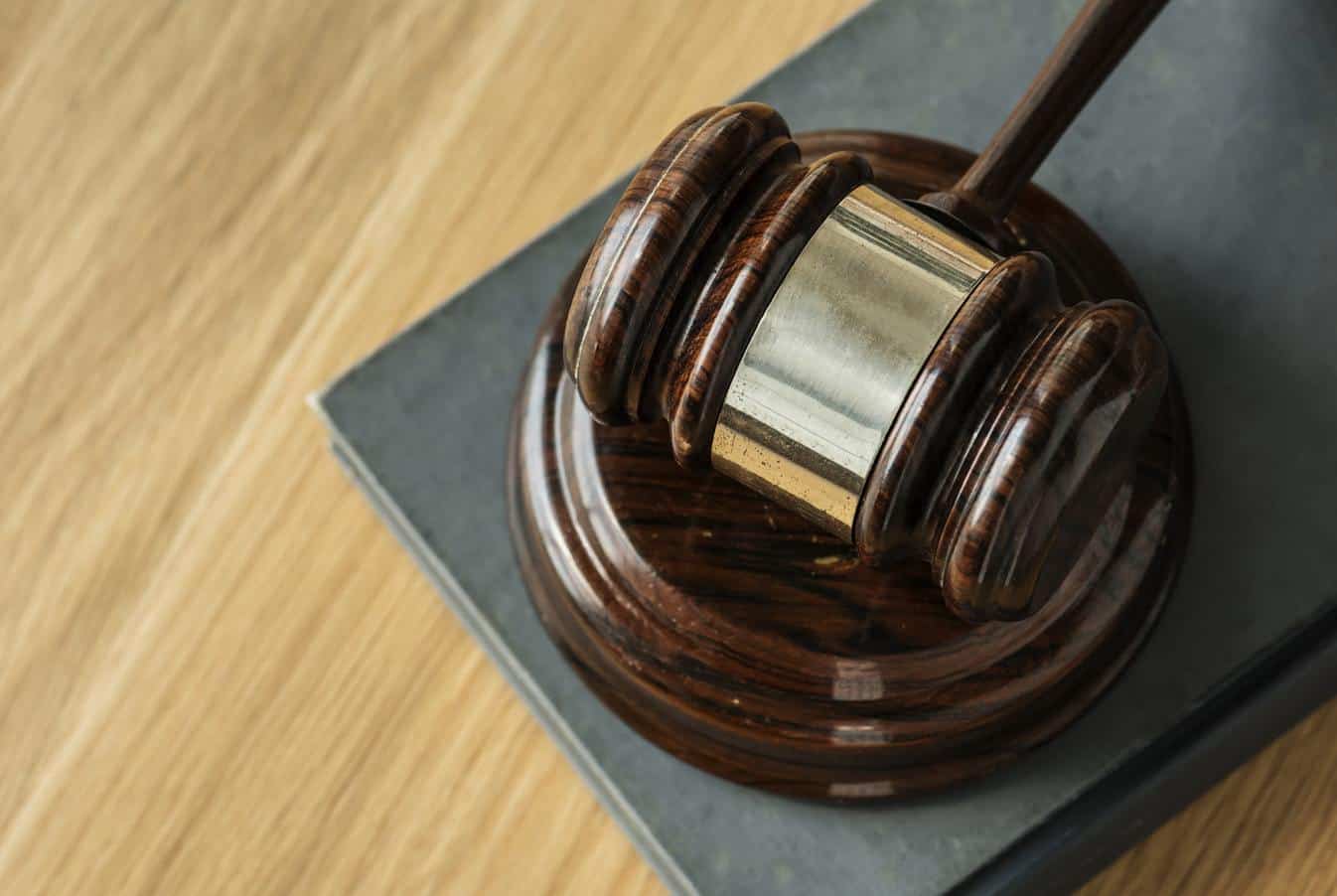 American citizens have been facing a threat on their privacy, especially since the US Congress announced recently that it has canceled internet privacy laws. What does Internet privacy risk mean for Internet users in the U.S.? Likely, whatever Internet Service Providers you are using, including major ones like Cox, Time Warner, Xfinity, AT&T, and Century … Read more 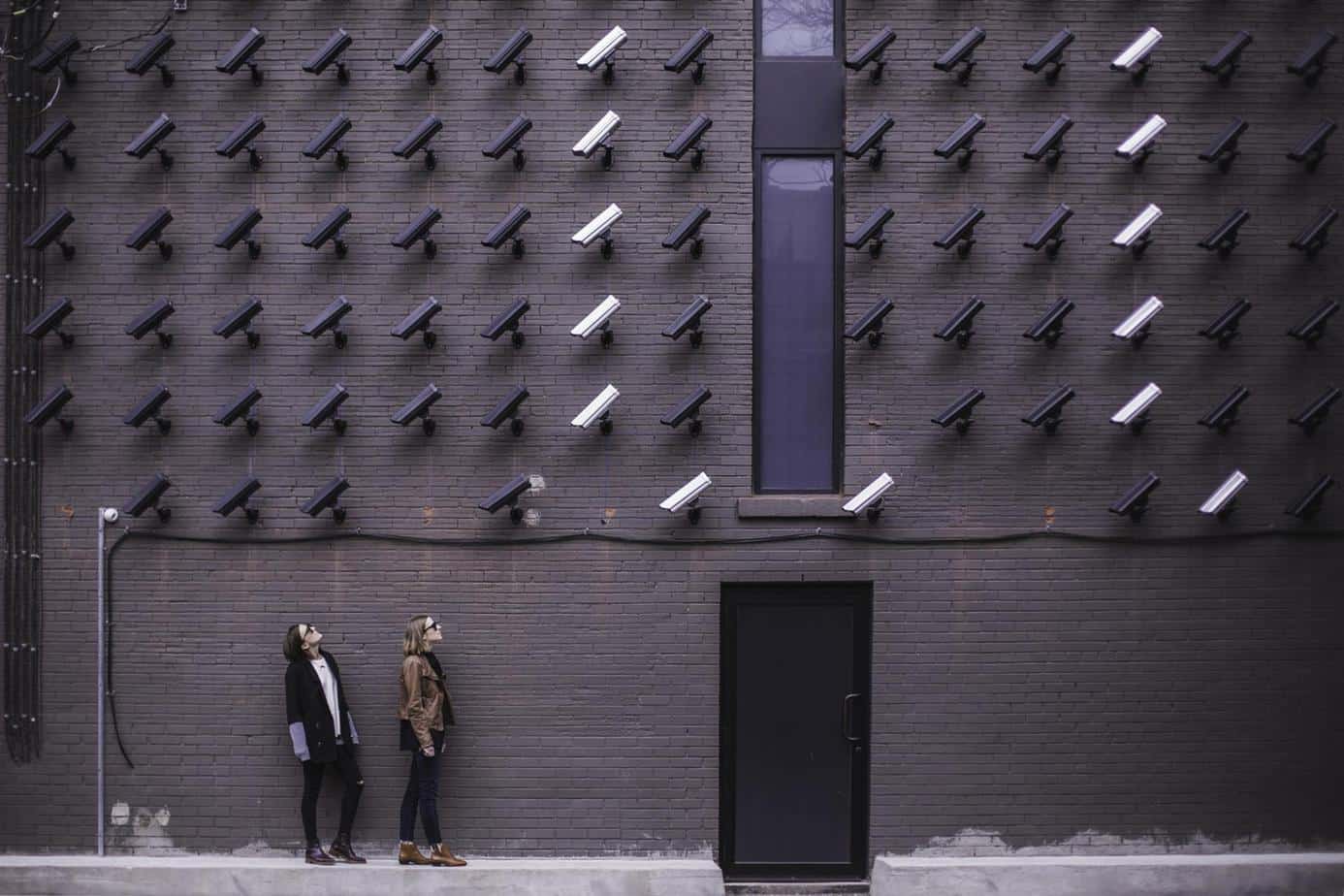 These days, where everyone (and everything) is on the Internet, it is very important to preserve your online privacy. Recently, Congress cast a special vote repealing rules about how customer data should be handled by the Internet service providers. The republican-led House of Representative has voted 215 -205 in support of repealing the regulations put … Read more 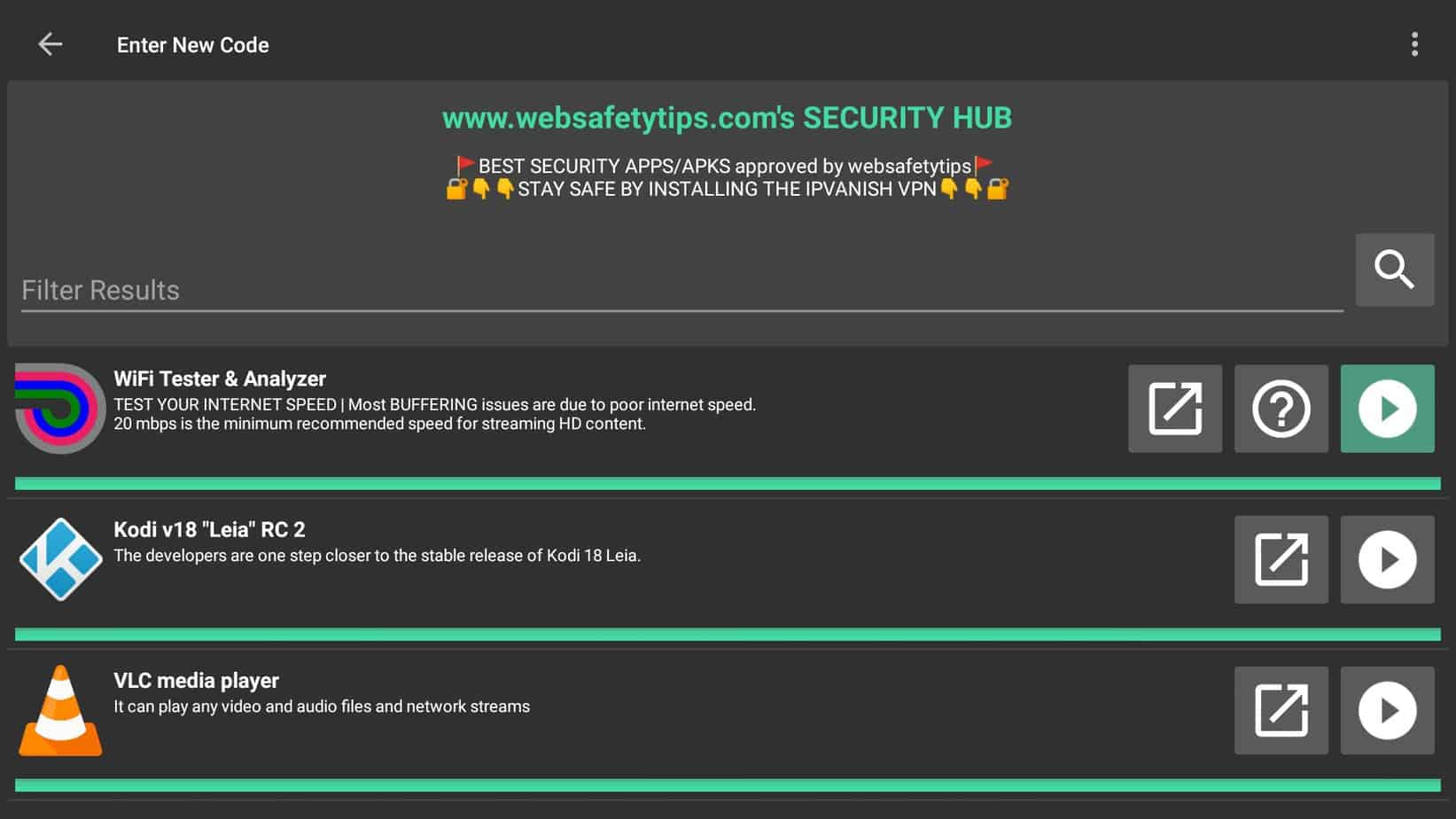 No Fire TV Stick is complete without apps. There’s probably a handful of applications that you’ve wanted to install onto your Fire TV to maximize its usage potential. Here we can explain how to install multiple applications at once on Android TV or Firestick. With Filelinked you can do exactly that. This is especially useful … Read more 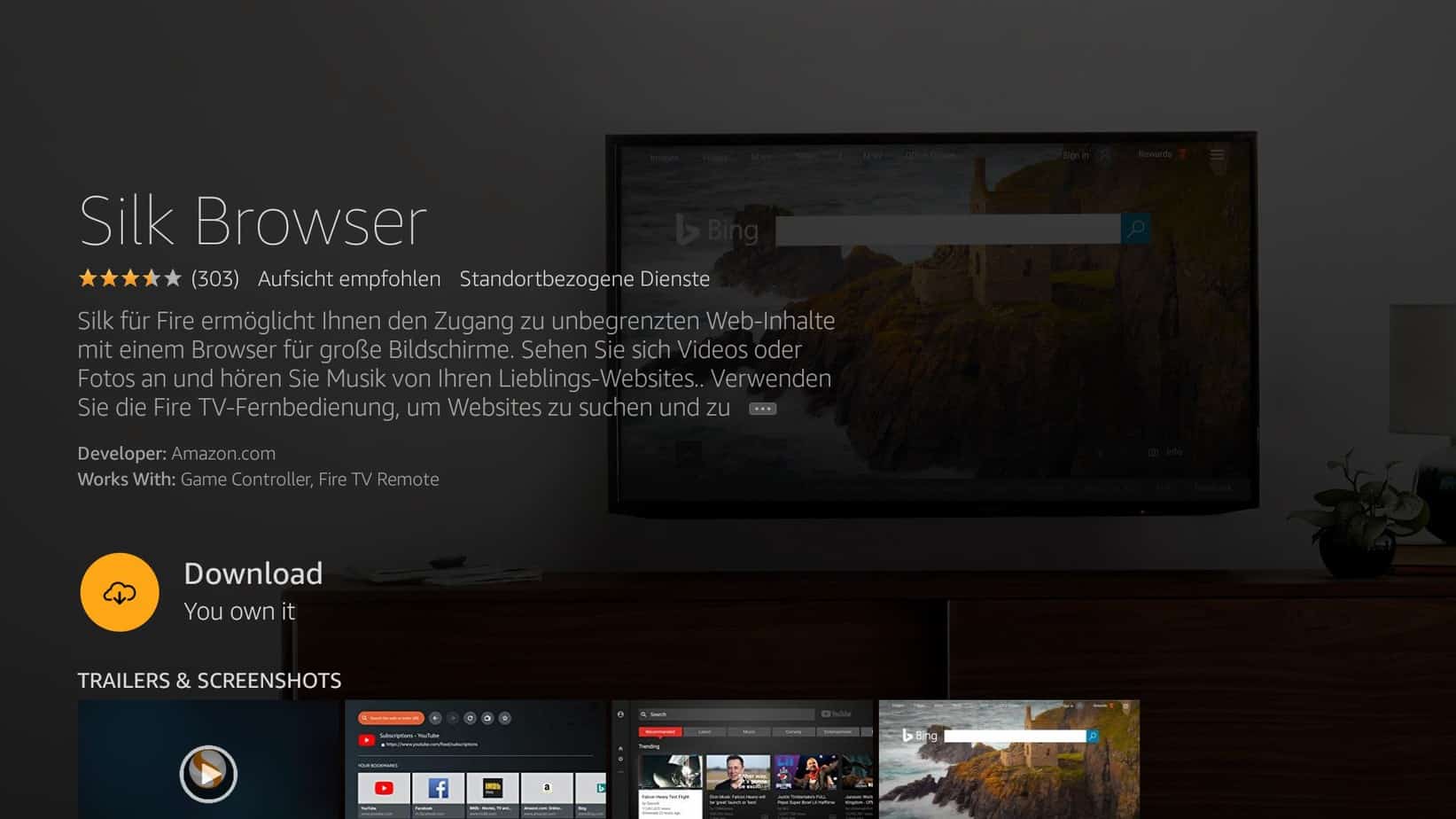