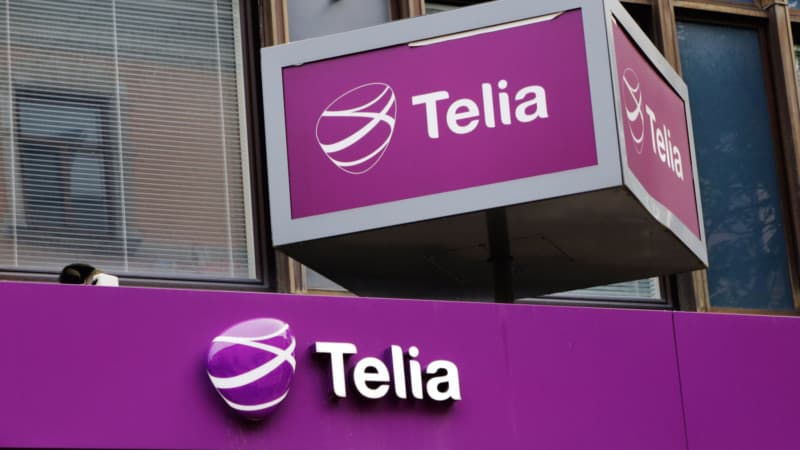 Telia, an ISP provider in Sweden has just handed over subscriber data to a copyright law firm.

The move should make any online streamer jittery because it sets a very dangerous precedent. But it shouldn’t be a surprise to anyone who has followed Telia in recent years.

The firm has been cooperating immensely with copyright troll law firms. It’s not the first time it has handed over important customer data.

The Rise of Copyright Trolling

Over the last few years, copyright trolling has become huge in the US and other developed countries. But how does it work?

The purpose of these measures is to squeeze people out of their hard-earned money. Copyright trolls recently swamped BitTorrent for allegedly providing a platform for sharing unlawful content. But it seems like these rights holders are not just interested in the big companies.

They are now going after individuals like you and me. It also looks like these trolls are keen on extracting as much cash as possible from people who cannot fight back. The sad part is that some ISPs are in fact cooperating with these unscrupulous players.

But Why is This Important?

For so many years, people have been able to stream copyrighted materials online without any problems.

But in recent years, copyright trolls have managed to put just enough pressure on ISP providers to provide the much-needed user data.

In the past, even though right holders knew that their content was being pirated, they couldn’t do anything about it.

This is because the identity of the people using the content was kept secret and protected. But it is clear that things are starting to change for the worse.

The Situation in Sweden and Why It is Worrisome

The situation going on in Sweden is simply worrisome. Last year, law firms representing copyright trolls got permission to force Swedish ISP providers to hand over the personal data of individuals. The order, if implemented, would have revealed the true identities of people behind over 46, 2000 IP addresses.

Although some ISPs resisted the move, others were very quick to play ball. Telia in particular went out of its way to cooperate with the law firms. The ISP handed over the personal information of over 36, 000 people. The sad part here is that the ISP handed over this data even after it was explicitly told not to do so by court.

Telia also noted that it was not sure what the law firms were going to do with the data. The ISP provider did however said that it was not its intention to provide subscriber data. The company confirmed that everything was done by mistake.

A statement that was released later confirmed that Telia was reviewing its systems to make sure that such a mistake never happens again.

The matter is however very serious for both the subscribers affected and Telia. Since the courts had ordered this information not to be disclosed, the company could open itself up to suits should copyright trolls start harassing people.

We also know that copyright trolling rarely gets to court. These actors simply threaten affected individuals into settling for them to make money and move on. It’s very likely that the folks whose data was accidentally shared will start getting threatening emails and calls from the rights holders.

How Can You Protect Yourself from Such Mayhem

It is important to always assume that your ISP provider has your data and that they can hand it over to copyright trolls anytime. You do not want to take that risk. One way users are protecting themselves online is using VPNs.

A VPN gives you a high level of anonymity in that, even if the ISP wanted to hand over your info, they won’t have the correct one. It’s the best way to stay private and protected when surfing the Internet.

Well, what do you think about the Telia story? Do you think copyright trolls are gaining too much power?

Let us know in the comments below. Feel free to also tell us what you are doing to protect your identity and overall privacy online.