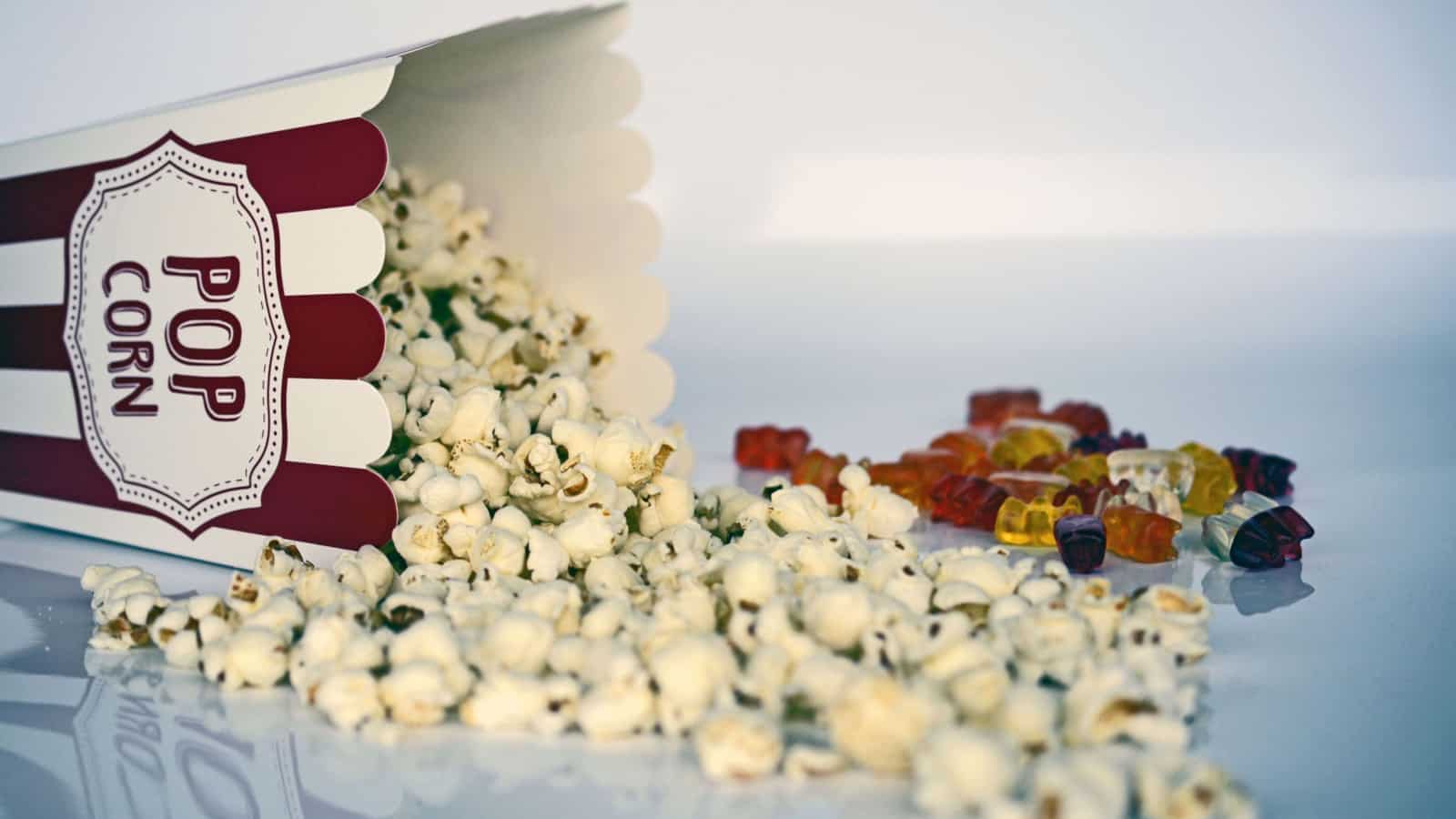 You have probably heard of Popcorn Time. This application was launched back in 2014 and has since then completely transformed the BitTorrent world. Rather than access torrent files via the usual boring clients owned by Pirate Bay and other indexing platforms, Popcorn Time gives its users a more convenient all-in-one Netflix-style download alternative.

In just a short time after its launch, Popcorn Time became so popular that most of the major movie and TV companies soon began to look for ways to shut down the site. However, shutting down Popcorn Time was not going to be an easy task. This was because of its open-source nature, which meant that the site could easily be replicated by some of its fans. One of these popular clones is PopcornTime.sh.

The Rise and Fall of PopcornTime.sh

PopcornTime.sh has all along been one the most popular variations of the original Popcorn Time. There are of course other variants offering almost the same services. But according to Reddit’s/r/popcorntime, the .sh domain provides the “official” Popcorn Time version. PopcornTime.sh has all along been linked from Github’s official repository until recently. In fact, the site and its services were still active and working fine until November 3, 2019.

However, things are quite different today. The website and all its subdomains that enable the application to work as expected have suddenly become inaccessible. The latest WHOIS data shows that the domain name was recently updated. It’s not due to expire for one more year yet the domain’s status is presently listed as ClientHold. This is not good news for Popcorn Time fans.

The ClientHold status is usually set by the domain registrar to stop the registry from activating the domain’s DNS. In this case, the registrar is 101domain.com, which has put PopcornTime.sh on ClientHold and ordered for its DNS deactivation making the website inaccessible to its users.

According to an ICANN official, ClientHold status instructs your domain’s registry not to activate the domain in the DNS. This effectively stops your website from showing when a request is made by its visitors. The status is usually enacted when there are issues to do with non-payment and legal disputes. Or if the domain has been deleted for one reason or another.

We have so far been unable to get an official reason why PopcornTime.sh is currently under ClientHold status. But previously this kind of treatment was usually due to legal issues to do with the site’s activities.

Has the Site’s Owner Really Been Arrested? 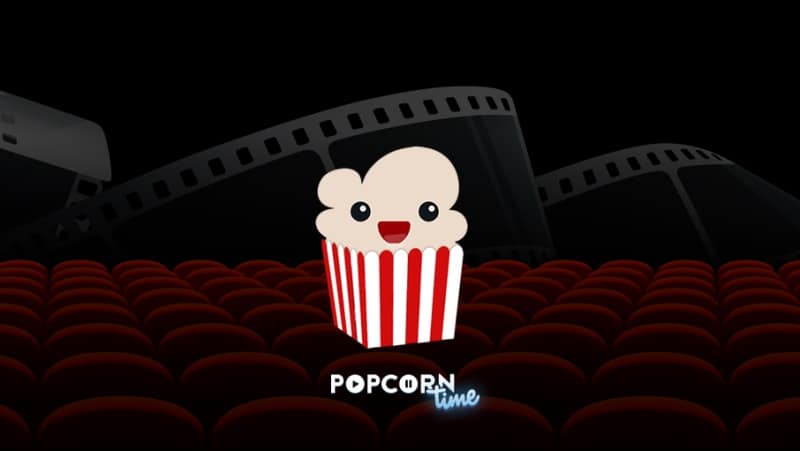 There have even been claims from anonymous law enforcement sources that the website’s owner may have been arrested by police in Tunisia in a raid conducted in collaboration with “international copyright organizations.”

The allegations so far have not been confirmed. Efforts to get a comment on the issue from the Alliance for Creativity and Entertainment official didn’t yield any concrete evidence.

Moderators of the official PopcornTime subreddit state that they have no relations with the software run and distributed under the PopcornTime.sh domain. Our efforts to get their personal comments have not been fruitful so far. We don’t know yet if the domain issue will be resolved in the near future. A lot may depend on whether the site’s owner has really been arrested in North Africa or not.

It is indeed quite rare for a domain to have its DNS deactivated for copyright or similar reasons. This is especially when the issue has to do with popular applications such as Popcorn Time. At present, we can only wait for the true story to eventually come out, that is if we ever get to know the truth.

PopcornTime.sh is a hugely popular derivative of the original Popcorn Time download site. However, the site has had its share of troubles, especially from movie and TV companies.

In 2018, some movie companies even went out to seek the real identity of the site’s owner and just a few days ago rumors emerged that the website owner had been arrested in Tunisia.

At the moment, the website and its applications remain inaccessible due to a ClientHold status set by its registrar, 101domain.com. We can now only wait to see what will become of this hugely popular site.

Have you ever used PopcornTime.sh? Drop us a comment and tell us more about your experience!

🚀SAVE 76% ON IPVANISH
Cyber Month!