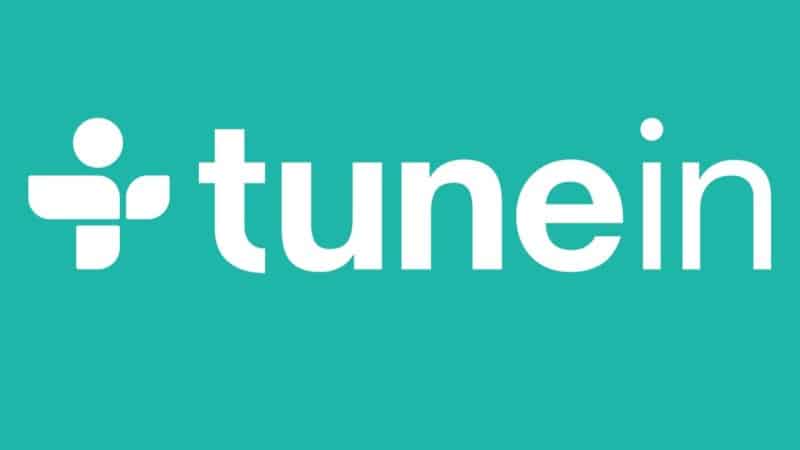 TuneIn Radio is famous for being one of the foremost radio content providers in the game.

What makes them so popular is the fact that they offer both free and premium plans. It comes with few limits on the free plan and the site is accompanied by an app that’s equally capable of giving users access to the hundreds of thousands of radio stations and podcasts.

But, if you live in the UK, then you might not have free access to this company anymore.

In 2017, a case passed through the High Court of England and Wales. Warner Music Group and Sony Music Entertainment sued the US-based radio index.

According to the two music distributors, a major breach of copyright laws was committed when unlicensed station links were provided without the plaintiff’s permission or awareness.

It’s interesting to note that TuneIn Radio promotes itself as an audio guide service. This gives the impression that they take and organize freely available stations and provide them to users in a ready-to-consume platter.

After all, the easier it is for people to find stations, the more exposure and airtime they’ll get. TuneIn Radio’s ability to organize and curate these radio stations according to user preferences and tastes only works in the favor of the market.

Still, it’s illegal on licensing grounds to provide this type of service in the UK. So the labels had every right to bring the lawsuit against TuneIn Radio.

What Did the High Court Decide?

The High Court ruled in favor of the labels in November of 2019, stating that TuneIn Radio which had compared itself to Google during the course of the case, took it a step further than the search engine in that they curated the stations and created unique search features for users.

As such, TuneIn Radio’s activity was deemed an act of communication as their goal was to reach a wide audience. The problem is that TuneIn Radio offered radio station links. They weren’t legally licensed for the UK and therefore this constitutes an infringement on label rights.

However, the courts did state that when TuneIn Radio provided content that’s currently licensed in the UK they were well within their rights to index these stations. This is because they were already licensed to the UK market.

Unfortunately, these stations made up a small portion of the stations that were curated by TuneIn Radio. It’s for that reason that they ended up losing the case.

Another interesting development worth mentioning in this case is the fact that the High Court granted both parties an opportunity to appeal its decision in December 2019.

During this time, TuneIn Radio maintained its operations as an outcome had yet to be reached. However, checking into the platform a few days ago, users noticed that major changes had taken place on TuneIn Radio. This was particularly true for UK users.

This was met with uproar from fans who had grown accustomed to the platform’s usual setup, and TuneIn Radio responded by communicating with its users on Twitter.

The statement they released clearly states that they’ve had to enact certain restrictions to their platform which affects UK users due to a UK court ruling. This means that UK users won’t have access to international stations or podcasts anymore via the platform. TuneIn Radio apologized for the inconvenience caused by this situation.

This left many fans wondering if this is a permanent situation or if TuneIn Radio plans on acquiring the required licenses in order to provide users with the wide range of well-curated stations that they’re used to.

Otherwise, the only recourse is to accept the reduced number of stations and channels that are now available via the TuneIn Radio app and website.

Geo-Blocking Doesn’t Seem to Be That Strong

In an interesting turn of events, one user pointed out that despite the restrictive measures taken by TuneIn Radio to comply with the court ruling, there are ways to circumvent these blocking efforts and access all of the platform’s content despite your region.

All you have to do is use a VPN to switch your IP address. This way it appears as though you’re browsing from another location other than your actual location. This allows you to access stations or channels that are blocked in your region. This is the same strategy that people use to access blocked content on Netflix or YouTube for example.

But, you have to use a reliable and effective VPN like IPVanish in order to benefit from this. That’s because IPVanish gives you access to thousands of IP addresses so that you can surf the web undeterred by your location or geo-restrictions.

There’s a certain feature on TuneIn Radio that enables you to search for and find radio stations conveniently. It’s just harder to use when you’ve been blocked out of certain aspects of the platform due to your location. After all, TuneIn Radio is but a middle man between the user and all of the different streams on the Internet.

Why This Isn’t Working?

While the high court decision means that TuneIn Radio is no longer able to provide its UK users with the variety of channels and stations that they’re accustomed to, one can still access any and all stations from all over the world straight from the Internet.

The only difference is that you won’t get the benefit of enjoying a well-curated service that TuneIn Radio provides.

Basically, the court action has simply taken away TuneIn Radio’s ability to curate and index these stations and channels. But, users still have the option to access this content directly through their original URLs and websites on the internet.

While the court action against TuneIn Radio has led to a less convenient browsing experience and fewer options for users in the UK it hasn’t taken away your ability to find all the stations and channels that were curated for you by the platform.

But, if you want to continue enjoying TuneIn Radio in its original form, you might want to consider using a VPN like IPVanish. This allows you to change your IP address so that you can enjoy TuneIn Radio unhindered by geo-restrictions.

Are you a fan of TuneIn Radio? What do you think about the changes that the platform has gone through? Let us know in the comments down below!

I was a fan but not anymore