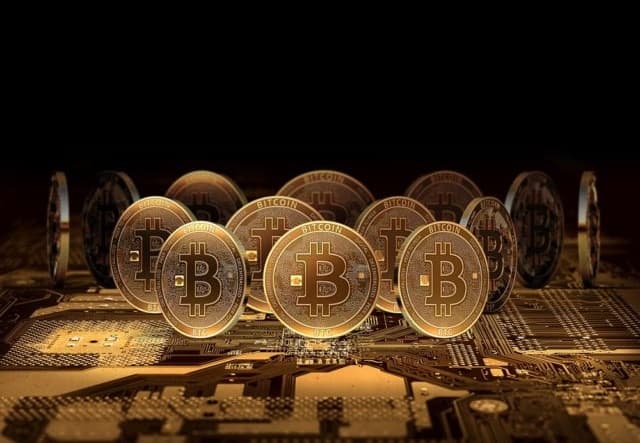 The interest in Bitcoin is at an all-time high. This is despite the fact that it now has competition of more than 1,600 other cryptos. Like most people, you’re probably asking yourself, what is Bitcoin anyway? Well, it’s a digital currency that was initially introduced in January 2009 by Satoshi Nakamoto. The legend has it that this is a moniker for a group of developers. Other rumors say that it’s a lone operator. Either way, Bitcoin comes with decentralized authority, low transaction fees and safe transactions overall. This is an ideal combination that you wouldn’t get from regular fiat currencies.

It’s worth noting that Bitcoin doesn’t have any physical money backing. A public ledger stores all transactions and balances. That means Bitcoins aren’t a regular commodity or legal tender and yet it still continues to rise in popularity.

Well, Bitcoin is a cryptocurrency that has records stored in a public blockchain ledger and users can access their funds through private virtual “keys.” These virtual keys are pretty much just an endless string of 1s and 0s. There’s also a public key which is like a bank account number that you can use to receive Bitcoins from others because it’s open to the public. The private key is like the PIN number you use when withdrawing money from your bank account at an ATM.

How Does Bitcoin Work? 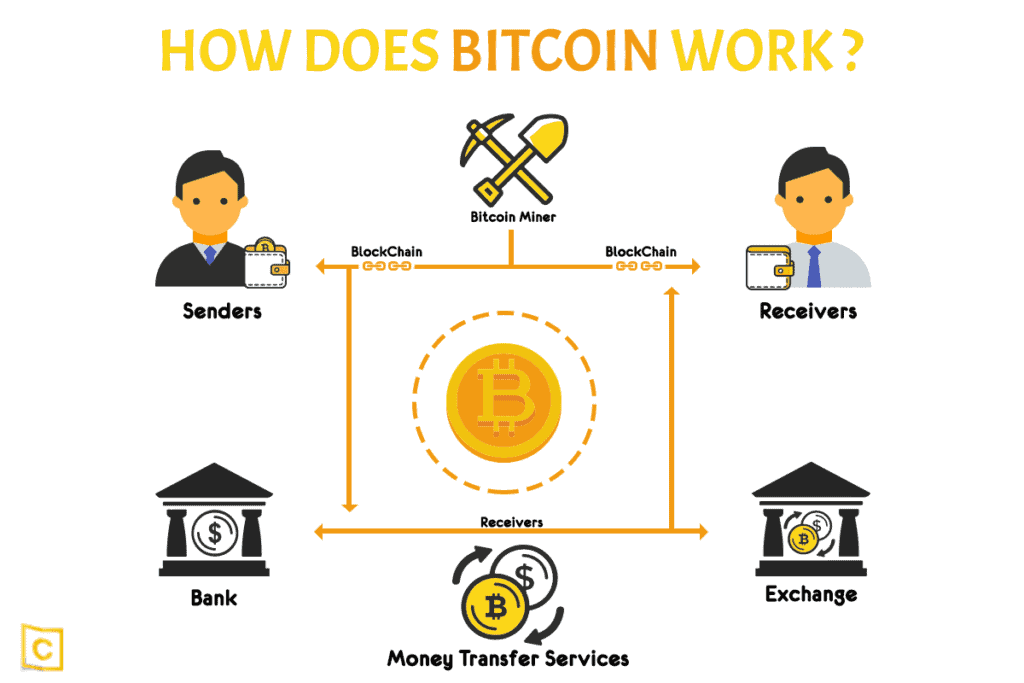 So, what is Bitcoin and how does it work? Bitcoin is the oldest crypto so it makes sense that it was the first to leverage the power of peer-to-peer technology in enabling instant payments. Independent companies and individuals who own the central computing power facilitate the Bitcoin network. They’re known as “miners” who’re given certain incentives to do this work and are pretty much the closest thing to a decentralized authority that the cryptocurrency market has. Their role is to regulate Bitcoin’s credibility.

You should know that the miners get new Bitcoin at the same fixed amount no matter how the market performs. We are sure you’ve heard about the Satoshi. This is the smallest unit of a Bitcoin, which is divisible to 8 decimal places, i.e. 100 millionths of one Bitcoin. If indicators are anything to go by, Bitcoin will be divisible by more decimal points in the future.

Bitcoin mining, on the other hand, happens when the coins come into circulation. Miners have to solve a difficult computational puzzle in order to uncover a new block. Then this block joins the public ledger and the miner receives some Bitcoins as a reward. In 2009, miners got 50 new Bitcoins as a block reward.

Mining Bitcoin wasn’t that hard in the beginning. It started out with a difficulty rating of 1.0 in 2009 to 6.06 billion in February 2019. Miners needed just a regular computer to undergo the process. However, it’s now becoming so difficult that you need ultra-fast Application-Specific Integrated Circuits (ASIC) hardware, and higher Graphics Processing Units (GPUs). This means you can’t just decide to mine Bitcoin effectively on your Firestick or Fire TV Stick.

The Identity of Satoshi 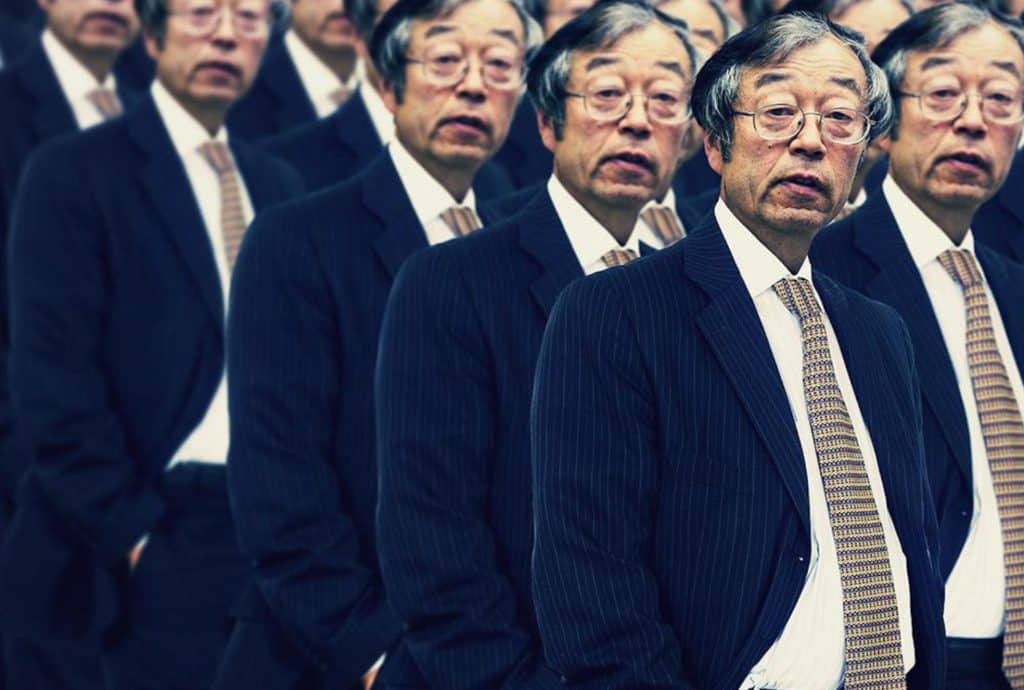 If early Bitcoin adopters and collaborators can’t reveal Satoshi’s identity, then no one can. To date, there’s no verifiable proof behind any of the claims and guesses that have been brought forward. Some say that to reveal Satoshi’s identity one would need to track his/her Bitcoin activity. This would involve tracking the activity of the person behind the bitcoin.org domain registration as well as the forum accounts registered under Satoshi Nakamoto. Even looking at the ownership of earlier Bitcoin mines would help.

But it seems like Satoshi is not one to give out their identity that easy because they’ve never cashed out in a way that would expose their identity. They don’t engage in attention-grabbing activity, like moving Bitcoins to an exchange. And no exchange worth its salt would ever reveal the details of its customers anyway.

Should You Invest in Bitcoin? 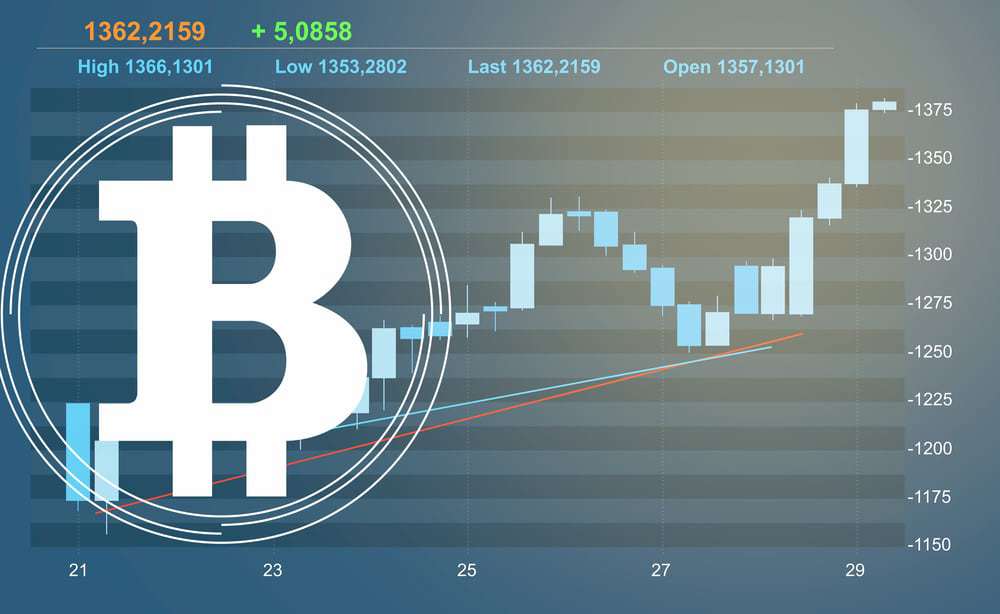 Anyone that supports Bitcoin and the rise of blockchain technology says the same thing; this technology is the future. Bitcoin is great because it enables users to transact faster without suffering hidden fees. Users can exchange Bitcoin for traditional currencies as it holds a competitive exchange rate against the dollar, one of the strongest currencies in the world. This is despite the fact that Bitcoin has no government or political backing of any kind. Instead, Bitcoin offers a reliable and viable alternative to conventional commodities and national fiat money.

However, the IRS released a statement in March 2014 revealing that Bitcoin and other virtual currencies would be taxed as property instead of currency. That means Bitcoin gains or losses will be recorded as capital gains or losses. On the other hand, inventory Bitcoin will incur regular gains and losses.

Well, there you have it! Hopefully, we’ve answered your questions and now you know what is Bitcoin and whether or not to invest in it.

Let us know in the comments section below if this article was helpful. Also, don’t forget to use a reliable VPN like IPVanish to protect your online transactions and keep your BTC dealings private.