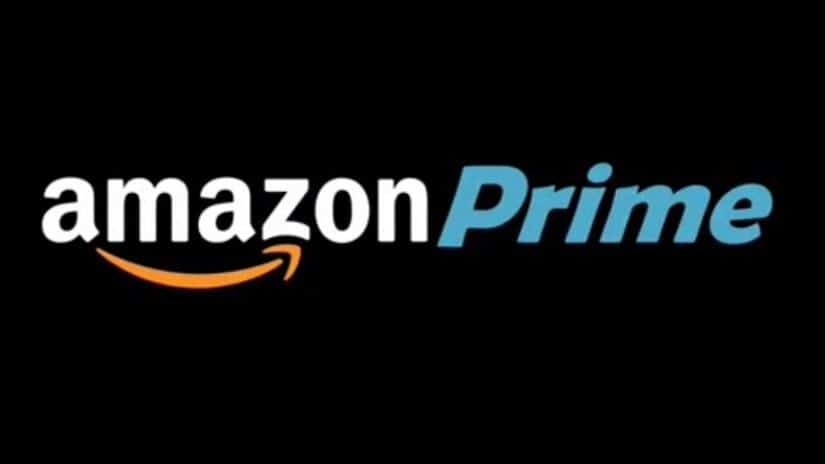 Unfortunately, October has come to an end. This means that most of the spooky, scary and horror-filled shows are no longer the ones that most users will be looking to stream.

With it being less than 50 days until Christmas, the main streaming platforms – Amazon Prime, Hulu, Netflix, and a few more – have switched their focus towards more festive movies and shows.

Here’s our breakdown of what’s coming to Amazon Prime, as well as all the rest of the platforms: 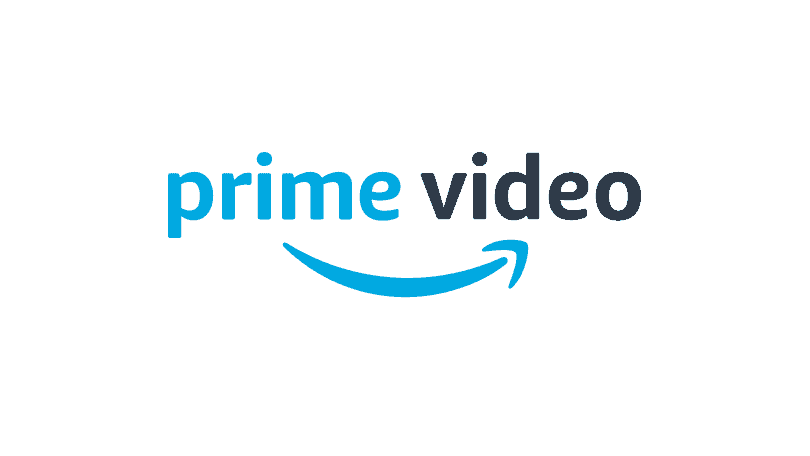 Amazon’s library of titles seems to only be growing both in size and quality. This makes Amazon Prime Instant November 2019 another fantastic month for new releases.

There a new season of Tom Clancy’s Jack Ryan, the hit action series about the notorious government agent, coming to Amazon Prime. The final season of The Man in the High Castle is also coming out mid-November. This is making many Amazoners bite their nails in wonder about how it’s all going to end.

But they’re not just running off TV shows, although they have plenty of them, as they’ve got some decent films in the running too. Winner of the Sundance Grand Jury prize, One Child Nation documents China’s 4-decade-long one-child policy. A fascinating watch from the looks of it. Brittany Runs A Marathon looks good too.

The one that looks best in our eyes is The Report (starring Star Wars’ Adam Driver and Mad Men’s Jon Hamm), about a look into the US’s post 9-11 interrogation center. Based on real events, this movie looks like something you’d hate to miss out on. It’s coming to Amazon Prime with Amazon Prime Instant November very soon!

Being the main pioneer in the whole ‘online streaming’ thing many years back, as usual, Netflix has a lot to live up to. This is especially at this time of year! You’ll be pleased to know then that the streaming giant has a lot on offer this holiday season, both with films and TV shows.

They have titles such as the well-talked-about The King, that landed at the start of November, and even the fairly-recently-release The Irishman, by award-winning Director Martin Scorsese. But Oscar-winning actress Alicia Vikander has a new film on many people’s lips – Earthquake Bird.

It looks interesting, to say the least. Something definitely worth checking out, even for her performance alone. Winner of Best-Actress earlier this year, Olivia Coleman, takes over Clare Foy in playing Queen Elizabeth the Second, in the third season of The Crown. And the hit comedy show, The End of the F***ing World (actually what it’s called) comes back for a second season, which many Netflixers will be ecstatic about.

Kids won’t be left out this Christmas, as She-Ra and the Princess of Power comes out with a new season too. This is a modern adaptation of Dr. Seuss’ Green Eggs and Ham. It’s been rated well so far, so if you haven’t watched it yet, it’s definitely worth checking out. All in all, Netflix has you sorted until the end of the year. 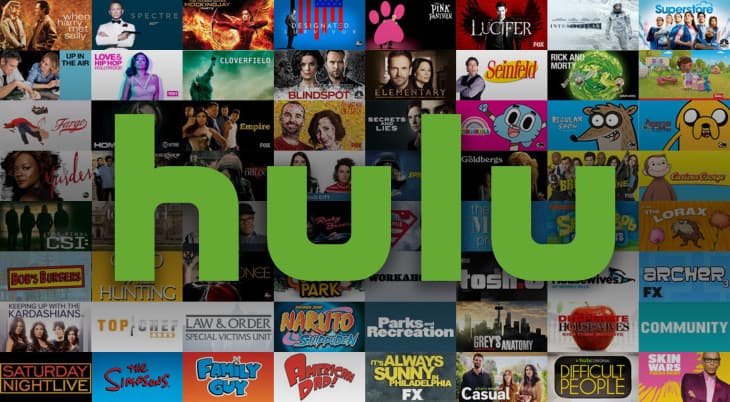 Hulu doesn’t quite have the reputation that other streaming services have. What’s Hulu? People still seem to ask. However, the platform doesn’t disappoint with its lineup, obviously doing its best to compete with the other streaming big boys.

Castle Rock is still ongoing, and users have spoken highly about the latest season. So, give it a watch! Although Hulu doesn’t have the plethora of titles Netflix does, the comedy film Dollface looks intriguing enough. Kat Dennings plays a lady attempting to rebuild her lifestyle and friendships after her partner breaks up with her.

Although the trailer has already dropped, many people are struggling to grasp what tone the film is trying to go for. Go have a look and see for yourself! 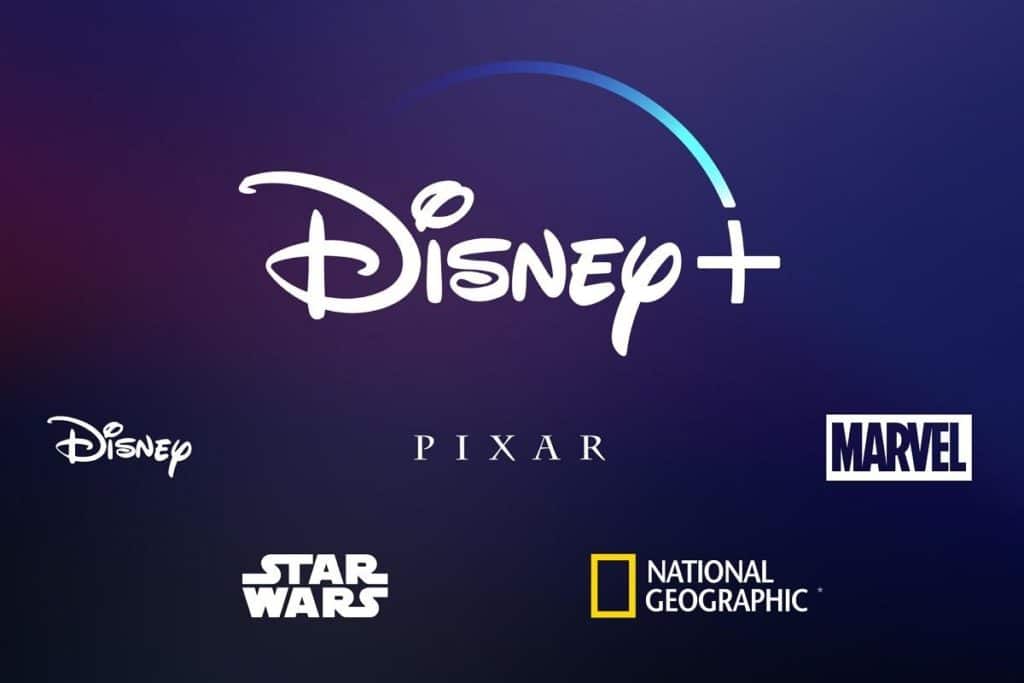 Even though Disney has always been a big name in the movie and TV world, since buying Marvel and Star Wars (yes, both!), it was only a matter of time before they brought out their own online streaming service. Hence, Disney+.

It seems to have been a long time in the making, as we’ve been hearing about it non-stop for the past 12 months. But the platform has become live and accessible on 12th November. As for the cost, it’s more affordable than most of the other services, at just $6.99 a month. Not only will the service give you access to all the Disney classics we all know and love, it also has some exclusive newly-releasing content in the form of TV shows from both Marvel and Star Wars.

The Mandalorian, a new TV series set in the Star Wars universe, follows a lone gunfighter’s way through the galaxy. The trailer’s out now, and definitely worth a watch, and the show seems to have a style similar to 2016’s Rogue One. It has a fantastic cast, and the original Iron Man director, Jon Favreau is listed as one of the directors. This gives us the hope that it’ll be a belter.

We all know Disney also loves a good live-action remake. So, the old classic, The Lady and the Tramp, is having exactly that treatment. It stars Thor Ragnarok’s Tessa Thompson, as well as a handful of other well-known faces. 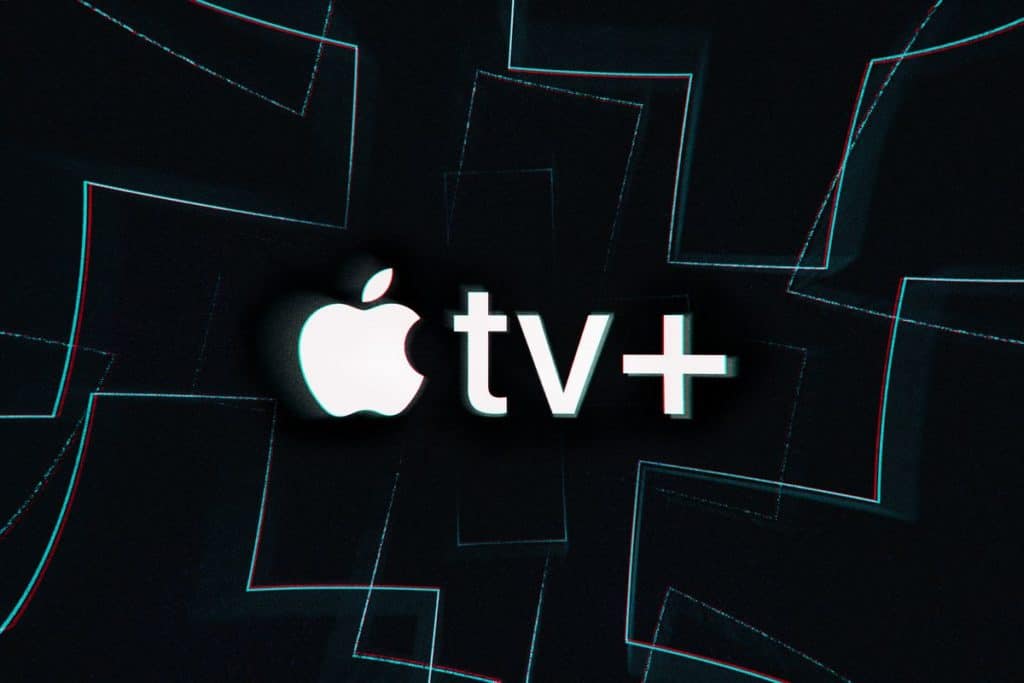 And last, but certainly not least, Apple TV Plus. Apple’s new platform boasts a range of original content. It launched earlier in November with a low price of just $4.99 a month. But this is free for a year if you’ve purchased a new Apple product.

Although there hasn’t been as much talk about it as there was about Disney+ or content coming to Amazon Prime, it still has a load of A-List actors on the bill. See, starring Game of Throne’s Jason Momoa, looks like a dystopian, postapocalyptic treat. The Morning Show, starring Reese Witherspoon and Jennifer Aniston also looks like one that’s definitely worth looking out for. It’s a show that Apple seems to be putting most of its marketing into.

There’s more on the platform too, so check out what they have on offer. For the price, it might just be a bargain!

Put simply, choosing any of these platforms will ensure you have loads to watch this festive season.

Whether it’s a gritty drama to watch alone, another season of your favorite show to sink your teeth into, or a family-friendly film for the kids, check out what they have on offer.

What streaming services do you use? What shows are you most excited to watch this November? Drop a comment below to let us know!