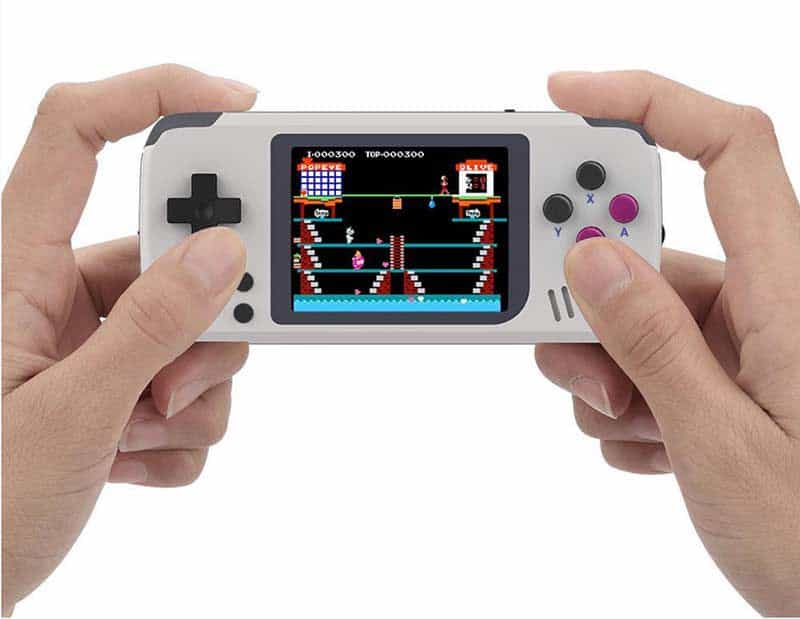 It has been a couple of years since the Bittboy Pocket Go was first released. It all began with an average-seeming plastic handheld that looked more like a Kinder Egg than an emulator that can actually emulate ROMs. But, after years and years of research, development and evolution, the brand has released the new and … Read more 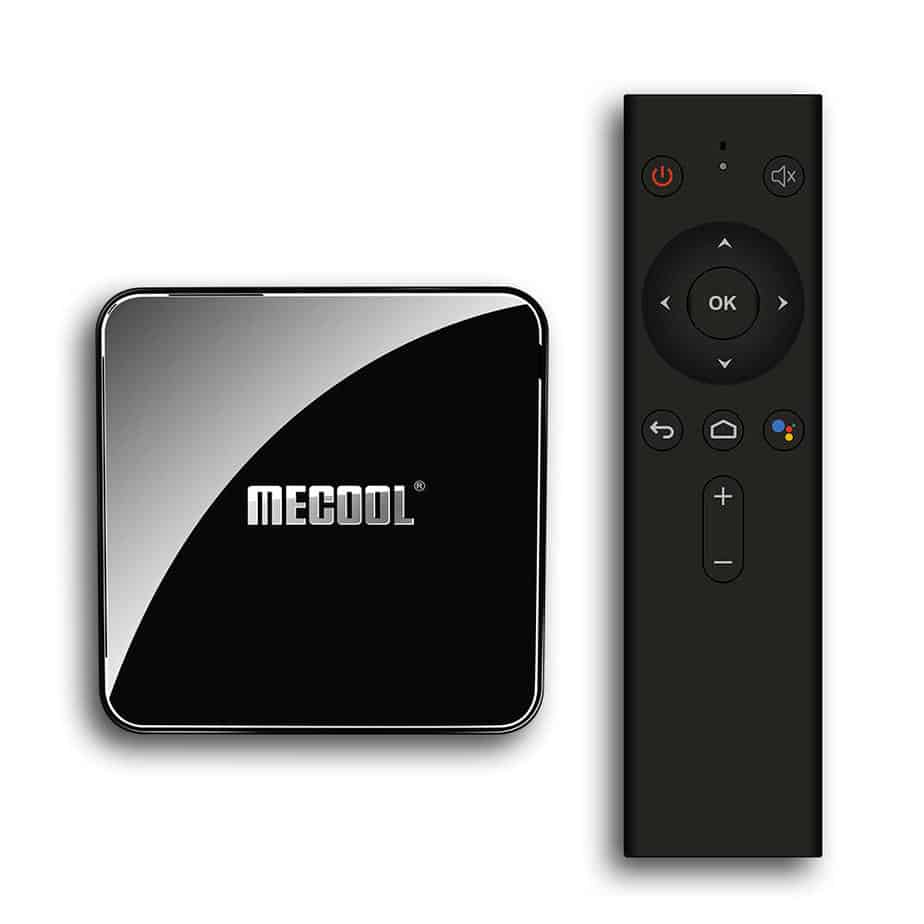 MeCool is one of the many companies that have released an exciting range of entertainment and media devices. These devices are compatible with Android TV Box. The company recently announced the release of yet another version of its popular product, the MeCool KM3 Android TV box.  This model operates on the latest Android 9.0 Pie … Read more 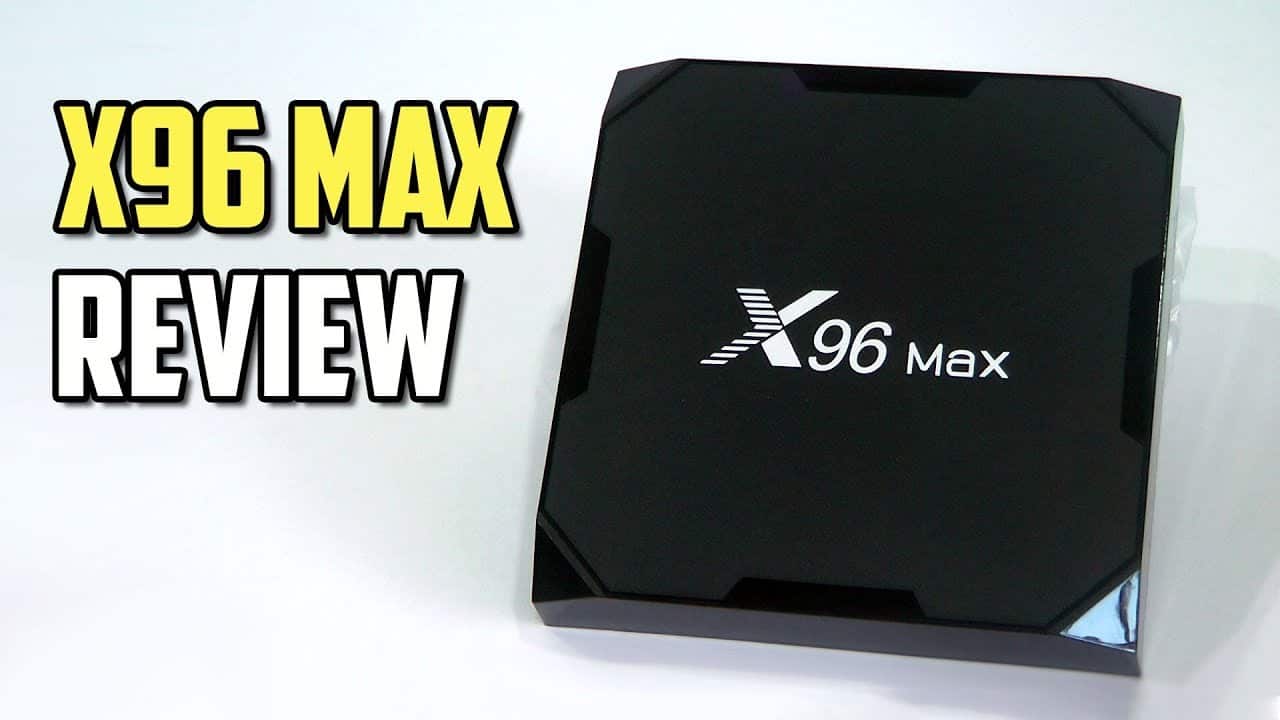 New gadgets are released every week and this can make it difficult to decide which option you should choose, whether you want to buy a gift for a friend or you will just look for something new and exciting for yourself. To help make the process easier for you we decided to review one of … Read more 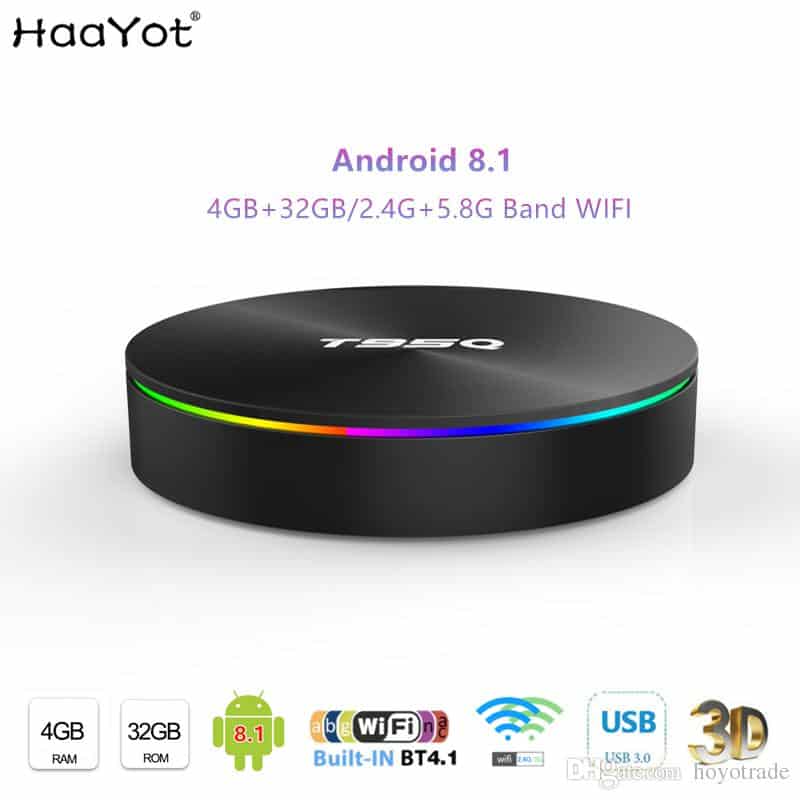 Sunvell is one of the most popular TV box manufacturers on the market and they have earned a reputation for manufacturing one cutting-edge TV box after another. However, their Sunvell T95Q TV box model was eclipsed by the Amlogic S905X2 CPU, one of the best-selling TV box units to date. Clearly, the TV box industry … Read more 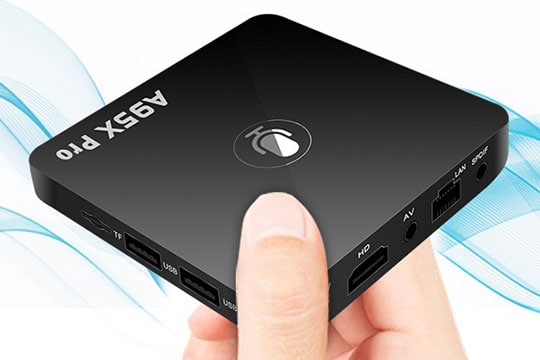 Are you looking for the ideal gift for the avid gamer or gadget techie in your life? Look no further than the A95x Pro TV Android Box. This is one of the best and most popular boxes on the market and could very well work as a proper entertainment platform.  Read on to find out … Read more