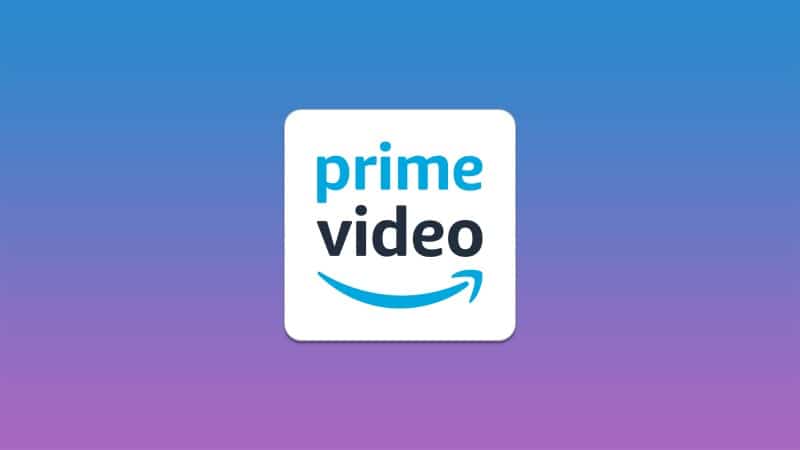 The online streaming market just recently saw the entrance of Disney+. The Disney-owned streaming service has already raked in millions of subscribers. It seems the competition for customers has just gotten bigger. Traditional big-name players like Netflix have also stepped up their content offerings. This is in an effort to appeal to a broad audience. It would, theretofore, be logical for Amazon Prime Video to also do the same.

Well, Prime Video is doing well. In February, a new line up of intriguing shows and movies will be coming through for all subscribers. In this article, we focus on some of the content to look out for on Amazon Prime Video this month.

February 1st will bring with it a selection of movies to enjoy. Prime Video is offering a mix of different genres and a few blockbusters too, some even going back decades. Starting off the lineup is the 2013 hilarious romantic comedy American Idiots. Fans of rom-com will also be delighted with Lulu on the Bridge (1998), He Said She Said (1991) and others. Be sure to also watch out for a few thrillers there too. This includes Red Dawn (1984), Manhunter (1986), Hoodlum (1997) and much more.

All of the movies above will be available at the start of February. But some will come later in the month. This includes Mother’s Day, Breathe (2017), No Stone Unturned (2017), Run the Tide (2016), Good Time, The Ballad of Lefty Brown, National Lampoon Presents Cattle Call (2008), Star Trek, Logan Lucky, Human Flow (Amazon Original Movie), Pocket Listing (2015), and Thanks for Sharing (2013).

We strongly recommend you to get a good VPN and hide your identity so that your online experience doesn’t take a bad turn.
We use IPVanish which is the fastest and most secure VPN in the industry. It is very easy to install on any device including Amazon Fire TV Stick. Also, it comes with a 30-day money-back guarantee. If you don’t like their service, you can always ask for a refund. IPVanish also runs a limited time offer where you can save $40 on your VPN and they allow you to use one account on unlimited devices.

Amazon Prime Video - Everything Else After February 1st 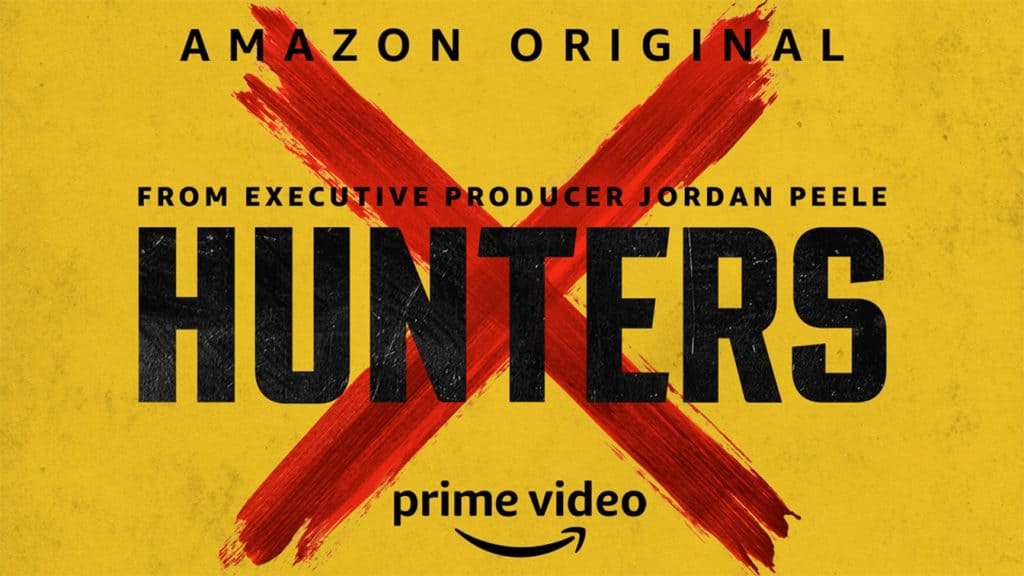 A big share of the movies will, of course, come out on the 1st of February. But Amazon Prime will also have additional content on the days that follow. On February the 2nd, for example, you can catch the premiere of Prime’s original drama Absentia. Twenty episodes of the new series are already out so it should be a good fit to binge watch.

On February 4, Prime will also release the American comedy My Dead Boyfriend. The movie’s initial release was in 2016 but it’s making its way to the Prime lineup for fans globally. Be sure to catch Danica (2017) the next day too. However, something that has gotten a lot of fans excited is the second season of The Expanse. This sci-fi show has already amassed loyal fans around the world. Even though it’s already on its fourth season, Prime Video gives you the chance to catch up on the episodes you may have missed.

The Expanse is a binge-worthy show too in Amazon Prime Video. Its interstellar intrigues and amazing cinematography will be a huge plus. The second season will be available on Prime Video from February 7th. You may also catch the fourth season of Amazon’s original Thunderbirds Are Go.

Mozart in the Jungle, another Amazon Prime Original series, will also be coming back on the streaming platform for its fourth season as well. And finally, be sure to keep your eyes open for the debut season of yet another original series from Prime’s GRAND PRIX Driver.

Finding something worthwhile to watch is harder these days even though there seem to be so many options. Looks like Prime is doing its best to give you a collection of amazing content and the lineup for February doesn’t look bad.

Let us know in the comments below what movie or TV show you want to watch on Amazon Prime Video!

Hey Amazon why don’t you pickup the Maldorian series that Dis+- just dead ended??? Those old films as new movie releases don’t move the needle for me—at all.

I would love to be able to watch the tv show Strong Medicine. It was a popular show, and it shows up on the firestick, but no links to be found.

I’m unable to watch movies on my firestick due to constant buffering.Will the installation of the ip vanish eliminate the buffering so I can watch my movies or is it just a security

Please check this article to fix your buffering issues: https://www.websafetytips.com/7-ways-to-fix-buffering-on-firestick/