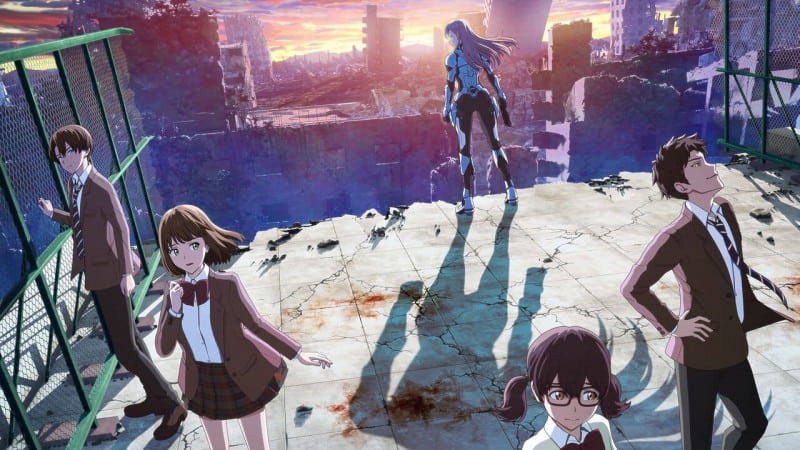 Netflix is one of the most innovative streaming platforms in the game. They’ve shown this innovation by committing to bringing viewers more anime content. However, it still came as a pleasant surprise to see that the Netflix anime collection is expanding sooner than expected.

Last year was the first time that Netflix announced its collaboration with five of Japan’s best animation production companies. This means Netflix has aligned itself with some of the genre’s best writers and animators. This is in an effort to bring its users the best anime content possible.

Netflix’s Anime department is headed by Taiki Sakurai who expressed the platform’s excitement in collaborating with these creators and giving them an opportunity to tell authentic stories through the medium that they’re best at.

Specifics about the upcoming shows will be announced soon. 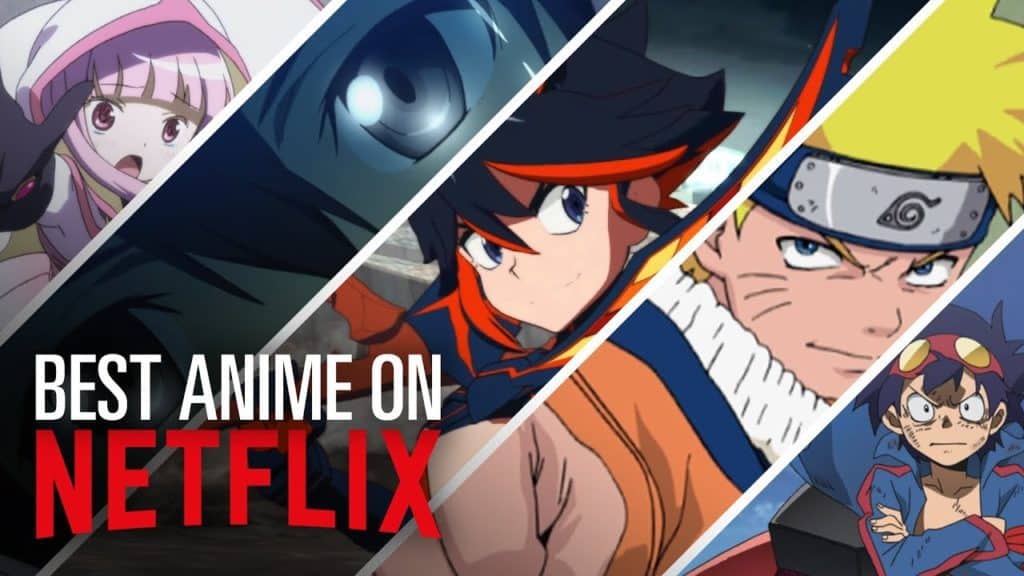 Here are some of the best shows on the current Netflix anime collection:

1. Gargantia on the Verdurous Planet

The current Netflix anime collection wouldn’t be complete without Gargantia. This series is set in a future dystopian Earth where the worst climate change predictions have happened. Most of the Earth is underwater and so are its cultures.

The show’s lead, a young soldier named Ledo travels through a wormhole to escape a losing battle with aliens. He arrives in Earth looking like a normal human but without the ability to understand the language or the culture.

Robotech is the brainchild of Star Wars marketer for Lucasfilm Carl Macek. The late creative was also a writer for Heavy Metal magazine. He rocked the world in 1985 when he decided to create what was to be one of the most ambitious anime projects to date.

Robotech combines soap-like theatrics with transforming robots and evil aliens. It’s one of the best anime space operas of all time.

For those who’re unfamiliar with the show, suffice to say that central to its main conflict is the idea of repressed aliens’ inability to understand human needs and biology. We’ll leave you to imagine the rest!

Little Witch Academia is set around a mini-witch called Akko.

Although she doesn’t come from a family of witches herself, her hard work and determination see her constantly trying to improve her skills. But, things don’t always go well for Akko. Her friends often end up with animal features due to her awry spells.

But, what keeps fans coming back for more in this anime is the protagonists’ can-do attitude and its beautiful animation.

4. Children of the Whales

Children of the Whales is similar to Gargantia in the Netflix anime collection. It’s set in a post-apocalyptic world that has been severely damaged by climate disaster.

However, instead of being underwater, the world has turned into one giant desert. The show follows some of the few survivors who live in an island called Mud Whale. But what really makes this show interesting is that the inhabitants have unique psychokinetic abilities.

Throughout the show, we explore the inhabitants’ reactions when meeting others with different beliefs and ways of life. This obviously leads to some interesting conflicts that follow a slow pace, stylized animation, and watercolor backgrounds.

Perhaps one of the most interesting factors about this anime is the fact that its characters have AI-powered clothes that don’t always acquiesce to the user’s intention. In some cases, our superheroes have to go commando if they’re really serious about saving the world.

While this show has an undertone of gross objectification, it makes up for it by showcasing, strong and empowered female protagonists and villains. It leaves you feeling guilty for even assuming that a show with such a premise would be anything but empowering to women.

Suffice to say Kill La Kill is an action-packed treatise on mental health, body image, fashion, and other social issues. All these take place on a background of electric guitar and superb character development. You might recognize some of its fight sequence styles from Spider-Man: Into the Spider-Verse.

On a scale of 1 to 10, how excited are you about the news of the new upcoming Netflix anime collection? Let us know in the comments section below!