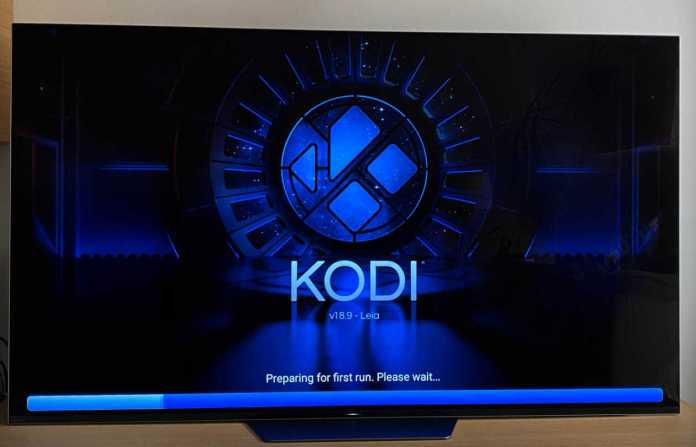 What is the latest Kodi? If you didn’t know it yet, Kodi 18.9 Leia came to the scene in October 2020. This is the latest and so far the most stable new version of Kodi. In this post, we look at the most recent Kodi 18.9 updates and the changes, if any, that the Kodi new version comes with. I’ll also show you how to update your current Kodi to the latest version in a few simple steps.

If you haven’t been using or installed Kodi on your device, take it from me that Kodi is one of the best Firestick apps that you should already be having on your device.

You can install it for both official and third-party add-ons. Just be careful with third party addons, some of them do not hold the proper lincenses and you might run into legel issues. These give you access to many types of content including movies, TV shows, live TV, sports, kids’ shows, documentaries, and much more. All you need to do is to find the right add-on for the content you want to stream and you’ll be good to go.

Most people thought the previous version, Kodi 18.8, would be the final release. But as it later emerged there were some important bug fixes that they had to address urgently, which is why the latest version of Kodi was released. According to the official Kodi website, the latest Leia update was necessitated by circumstances beyond their control.

Technical changes in Cloudflare led to problems with HTTP access to any website using Cloudflare, for example, metadata sources. Kodi had to find a quick fix to the problem while they continue working on the next 19.x Matrix version.

As they were building a new code, they decided to work on other issues and regressions that users of Kodi 18.8 were experiencing.

The Kodi 18.9 updates have addressed the following issues according to the changelog published on the official Kodi website:

In short, the latest Kodi 18.9 updates addressed bugs commonly found in the previous versions to give you a smoother and better streaming experience when using third-party add-ons.

You can read more about the Kodi 18.9 changelog on their official website or GitHub Milestone.

So how to install the latest version of Kodi? If you still have an older version of Kodi, such as 18.8 Leia and older installed on your device, you may want to update to the latest Kodi 18.9 version for a better streaming experience.

The latest version has addressed some of the key bugs or issues in the previous versions. The good news is that it’s quite simple to update Kodi on your Firestick without even needing to use a computer.

1. Check If You Have the Current Version

Before you update Kodi, it’s important to first check which version of Kodi you’re currently running on your Firestick or Fire TV device. You also need to ensure that there’s actually a newest Kodi update available.

To check what is the current version of Kodi that you have on your device, go to the Settings menu from the home screen of your Firestick or Fire TV. Click applications, then go to manage Installed Applications and hover the mouse over Kodi.

On the right-hand side, you’ll see the current version of Kodi that you’re running on your device. If you have Kodi 18.8 Leia or an earlier version, you’ll be informed that there’s an update available.

The next step is to download and install the latest update. Go back to the home screen of your Firestick or Fire TV. Click on Settings, scroll across to My Fire TV, then click Developer options and turn ON Apps from Unknown Sources.

Navigate back to the home screen and search for the FileLinked app in your device. If you don’t have FileLinked on your Firestick or Fire TV, check this guide and install it now!

Launch the FileLinked app and enter the WebSafetyTips store code – 11111111 (eight ones). 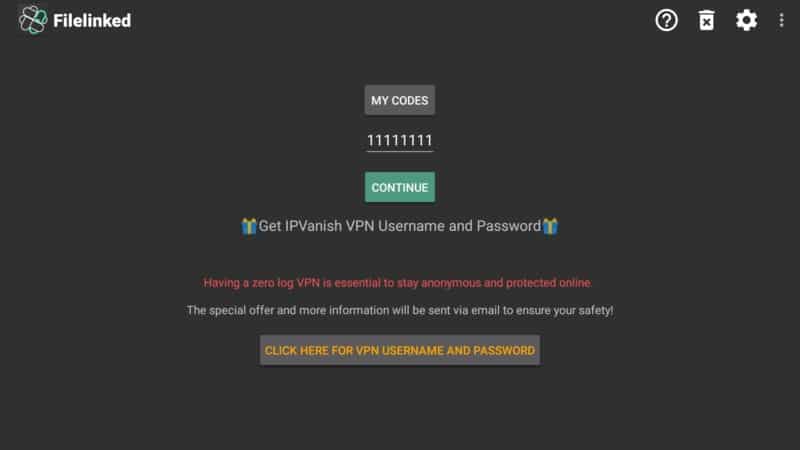 Search for Kodi 18.9 (Latest Stable Release) and wait for it to download after you click on it. 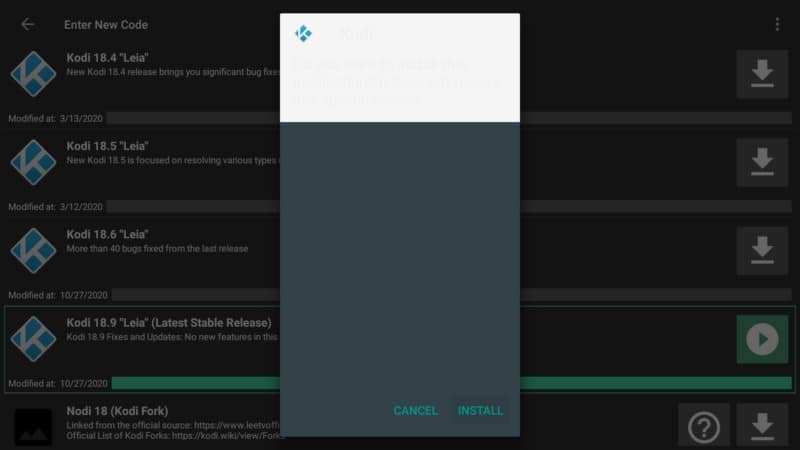 Hit Open after it has finished installing the latest version of Kodi on your device to open it right away. 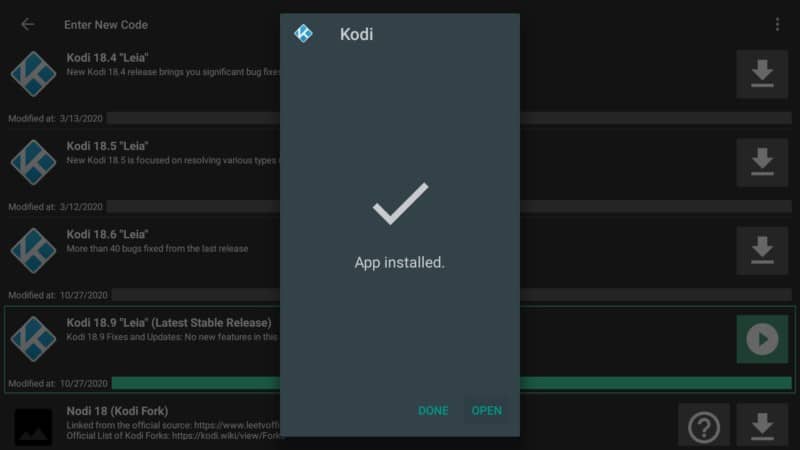 Kodi requires access to your device so just press Continue. 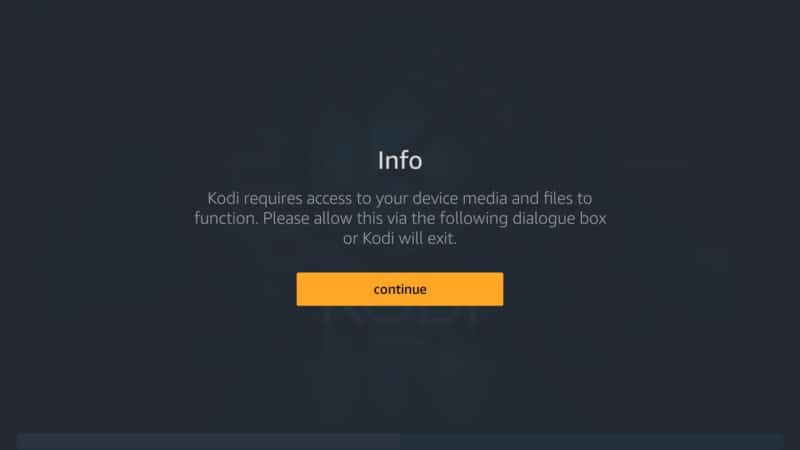 Allow Kodi to access your device by clicking Allow. 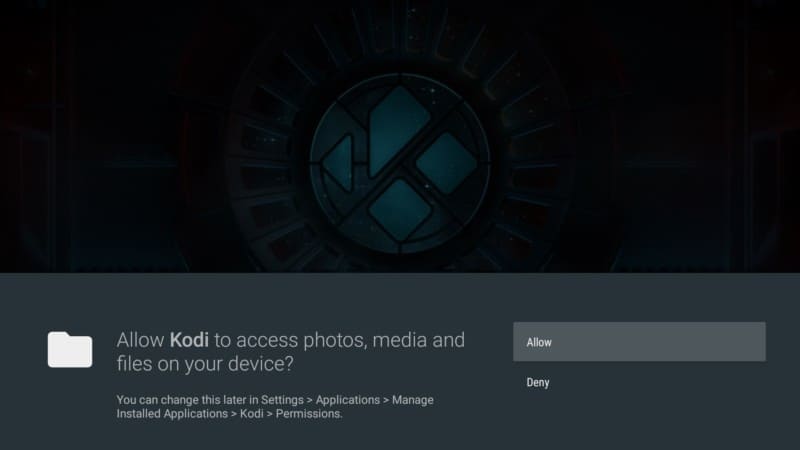 And that’s just how easy it is to get the latest Kodi 18.9 updates on your Firestick or Fire TV device.

You can also install the latest Kodi update using the AppStarter application. For the guide, check here!

If you have followed the steps discussed above but the new Kodi update fails to install on your device, you can always uninstall the previous version. You can do this by going to Manage Installed Applications and reinstalling Kodi 18.9 Leia again.

Let us know your experience or any issues you may be having when updating your Kodi to the latest version in the comments below!