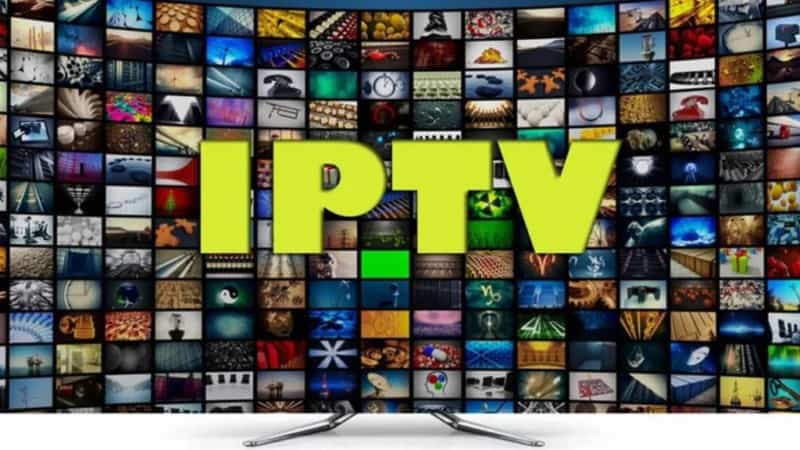 IPTV subscribers are once again under fire from Italy’s Guardia di Finanza.

Guardia Di Finanza is notorious for cracking down on the distributors and users of pirated content. This includes everything in the form of live sports, TV shows and movies that are provided by unscrupulous subscription services.

This is in addition to targeting the providers of pirated periodicals and newspapers as well who are included in the new law enforcement operation that was announced lately.

IPTV subscribers ought to be concerned by the action being taken by Guardia di Finanza of Gorizia’s Economic-Financial Police Unit.

According to the unit, it’s currently carrying out an investigation that will enable it to block 18 Telegram channels and 58 websites. These enjoy 80 million combined visits per year.

The report states that taking this action will reduce the amount of editorial and audiovisual piracy in Italy by up to 90%.

That’s a sizeable amount of IPTV subscribers and similar users who will be affected. Many say that this sounds like wishful thinking considering the amount of content that’s pirated in Italy each year. But, the campaign will probably have a marked effect nonetheless.

So, how did this all start? The GdF says that its investigation was triggered by the activities of an IT expert who was operating under the moniker of “Diabolik”.

Although this developer hasn’t been positively identified, there’s reason to believe that it’s part of the Kodi Addon known as Diabolik441. This one is focused on providing copyrighted content to Italian audiences. The GdF video also shows an Android application that uses the same name.

GdF identified Diabolik as part of the Evil King brand. This is a well-known component of the Evil Web operation from GdF. Thanks to these initial findings, the investigation has spread to other parts of Italy and even Europe. This includes countries like the Netherlands and Germany as well as the United States. Through the course of the investigation, three additional experts that go under the monikers “Webflix”, “Spongebob” and “Doc” were identified.

So far, GdF only has their nicknames at this point and doesn’t have any of their actual identities. Nevertheless, these users have been identified as seasoned distributors or illegal content in the form of movies, pornography, manuals, magazines, newspapers, cartoons, live sports and pay TV.

Looks like the judicial authorities have been alerted about these individuals. They have even been given the authority to prosecute them.

How Will They Identify Thousands of IPTV Subscribers?

IPTV subscribers in Italy are spoilt for choice with “pezzotto”’s set-top devices that come already piracy-enabled. This means that they provide a wide range of users with options when it comes to pirated content. In some cases, they can be a gateway to such content as well.

Currently, there are about 1,000 IPTV subscribers with pezzotto devices which the GdF is actively working to identify. Once they’ve been found, they will be subjected to the long arm of the law for accepting stolen goods and breaking copyright law. It doesn’t matter whether they’re in Italy or overseas.

Based on the provided report, the punishment for such offenses is typically a 25,000 Euro fine or up to three years in prison. This isn’t the first time that the GdF has cracked down on offenders of this nature. Back in February, the GdF doled out similar penalties to about 223 IPTV subscribers.

The GdF further reports that they’ve made innovations in procedures. This enables them to block these sites swiftly and more efficiently in order to completely stamp out access to blocked domains.

This new procedural innovation is being utilized in conjunction with international judicial cooperation procedures. It will enable the authorities to have full powers to seize multimedia content distributing servers.

It’s worth noting that this ongoing investigation isn’t new. It was triggered by an investigation by the Spanish National Police into the activities of a certain criminal network back in 2019. This network was found sharing audio-visual with users in different countries illegally. We’re talking the Middle East, Asia and all across Europe.

Illegal content distribution is a clear violation of intellectual property rights. The investigation was pursued via Spain, looking into the Internet Protocol Television (IPTV) service specifically.

According to the report, over 40,000 TV channels, digital content, documentaries and movies were up for grabs through this criminal network’s international servers. The worst part is that they provided this illegal digital content at a fraction of its legal price.

Not only that, but it appears that this network had gone so far as to put together a sophisticated array of online customer support, quality control and technical assistance services.

This setup is part of what allowed them to attract more than 2 million IPTV subscribers. They brought the network’s overall profits to a whopping 15 million euros. The investigation was swift in not only bringing the servers down but they also removed the IP addresses involved. All of this was done to secure the information needed to nail the criminal group involved.

This is what happens when groups from the finance and economic sectors come together under Europol’s European Financial and Economic Crime Centre. This is in addition to Europol’s IPC3 (Intellectual Property Crime Coordinated Coalition) project which was also involved in the investigation.

Intellectual property crime is nothing new. But the advent of technology is making it possible for those who would rather not pay for content to access their favorite movies and TV shows at a steal.

One thing’s for sure; IPTV subscribers are going to have to work overtime to make sure that they’re not implicated when platforms that they thought were legit are revealed to be scams.

For best results, we recommend you use a VPN like IPVanish to protect from third-party oversight.

What are your thoughts on the crackdown on IPTV subscribers? What measures would you recommend people take? Sound off in the comments below!