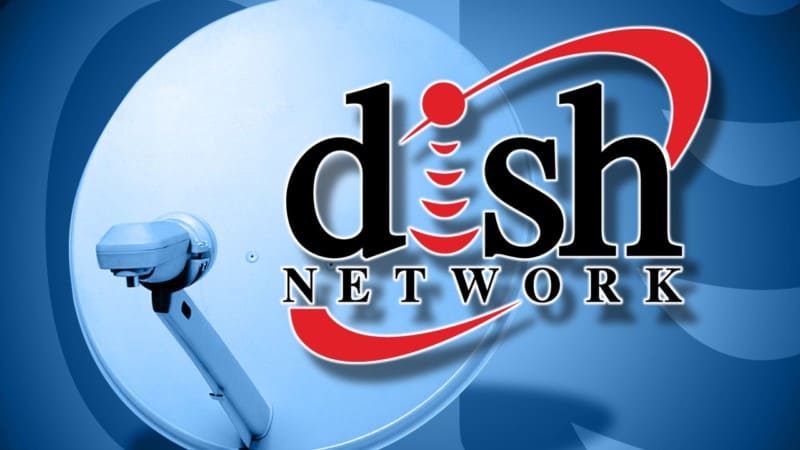 DISH Network, a large US-based broadcaster, is filing a lawsuit against Universe IPTV for copyright infringement. The suit was filed in the United States but it’s not the first time Dish Network is going after third-party streaming service providers.

This is something the broadcaster is known for. In recent years, it has targeted groups or individuals that access and rebroadcast its content without exclusive permission. Universe IPTV is, however, an unlicensed streaming service.

But this isn’t an issue for the network. Just like it has done in the past, the broadcaster is expected to go after the service with everything it has.

The suit also alleges that Universe IPTV used a series of domains to stream copyrighted content without permission from the owners. Some of the domains outlined by Dish Networks include but not limited to World-Universeiptv.com, Uni-update.com, and UniWeb.online.

The American broadcaster says that it has obtained exclusive rights to broadcast more than 400 channels either through satellite or the Internet. The company further explains in the suit that some of these contracts are already registered with the Copyright Office in the US. It also notes that it has exclusive rights to distribute additional content not registered by the federal office.

However, in recent years, Universal IPTV has infringed upon these rights by broadcasting the same content without permission from the Dish Network.  The complaint by the broadcaster further notes that Universal IPTV has willfully distributed its exclusive content and financially benefited from it. Dish Network adds that because of this infringement, Universe IPTV is able to offer clients over 40,000 channels and movies.

Of course, not all these channels are owned by Dish. But the broadcaster feels that there’s a substantial amount of its content there. This is why the company is seeking statutory damages arguing that Universal IPTV has broken copyright law in its efforts to provide users with copyrighted materials.

Dish Network has confirmed that Universe IPTV advertised the channels and the subscriptions associated with them on Facebook and Instagram.

The lawsuit alleges that Facebook and Instagram accounts associated with the IPTV company were promoting the availability of exclusive Dish channels. Some of these channels include CBC, CBC Drama, and a host of others.

Nonetheless, the broadcaster confirmed that the pages were removed. It’s against Facebook’s user policy to advertise copyrighted materials on the platform. The same rule also applies to Twitter. However, Dish Networks alleges that Universe IPTV still continues to operate a Telegram channel where it promotes these exclusive copyrighted channels.

Telegram, unlike other messaging apps, is far more independent. It’s used mostly for sharing information not allowed on Facebook and other mainstream social media platforms.

How Did DISH Uncover This?

The DISH lawsuit also notes that the subscriptions offered by Universe IPTV cost around $70 for a whole year. The network notes that there were packages for six and three months.

They cost $40 and $22 respectively. All these packages were advertised massively on major social media services. But we are also learning that Universe IPTV was also using WhatsApp as well to get the message out.

The WhatsApp channel was also used by the IPTV service to recruit resellers for its service. In an effort to gather more info about the operation, DISH Network made some inquiries about joining the reseller program. According to the documents filed by the network, the response was immediate.

The broadcaster alleges that Universe IPTV was ready to sign up for the company and all the fees needed for such a purpose were all clearly highlighted. It’s important to note though that DISH didn’t go through with this. The inquiry was done as part of its investigation into the practices of Universe IPTV.

DISH Network was well motivated to halt the operations of Universal IPTV. The network wanted to know where the IPTV service is based. This information would have been used to take down its entire operation. However, the folks at Universe were a bit cautious and lied about their location.

It’s emerging that Universe IPTV indicated that it was based in Austria. But follow-ups by DISH investigators found this information to be completely false. We also know that DISH sent up to 10 cease-and-desist letters to the people running Universe IPTV.

This was done before the lawsuit was filed. However, the network says that despite its letters, there was no response from Universe IPTV.

A Settlement of $5 Million

The lawsuit by Dish Network is first of all demanding a permanent injunction against Universe IPTV. This would typically mean that the IPTV service will be ordered to stop broadcasting any content related to DISH.

But the broadcaster is also looking for a financial settlement of about $5 million. In addition to this, DISH is also seeking the court’s permission to seize all domains associated with Universe IPTV.

In essence, the broadcaster wants to completely shut down the IPTV and reverse any financial gain they may have made in recent months.

We have seen in recent years that anti-piracy lawsuits will attempt to gain the personal information of people using seized IPTV services.

We don’t expect DISH network to do any different. This is why we keep insisting you use a VPN every time you stream content on IPTV channels. IPVanish, in particular, is a reliable VPN service that will protect you in case your favorite IPTV service providers are seized.

You get amazing speeds with IPVanish, great customer support, and superb reliability. Don’t risk it. Just use a VPN all the time.

Don’t also forget to let us know what you think about this story. What VPN are you using? Have you been targeted by antipiracy campaigns? Let us know in the comments below!